Unprecedented hunger to follow in wake of the climate crisis – WFP 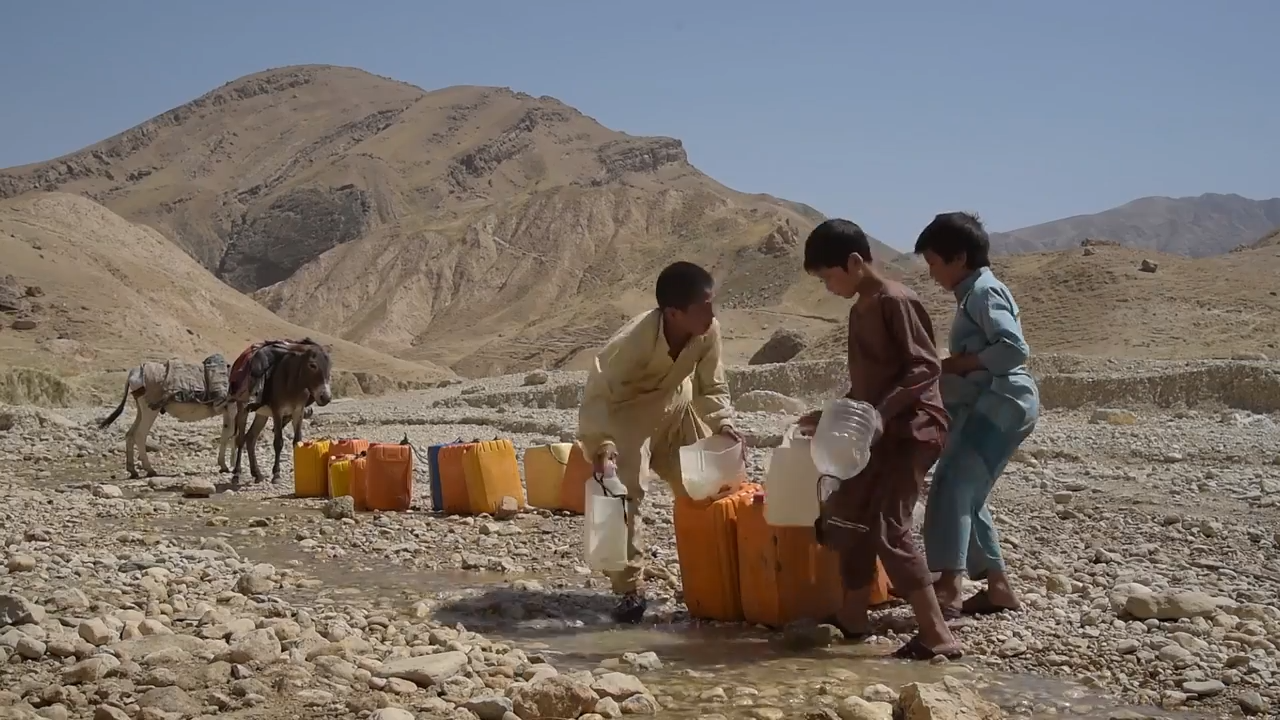 Children collecting water from a dry riverbed in Tangi-Shadyan, Afghanistan.

The world faces an exponential increase in hunger fueled by the climate crisis if urgent global action to help communities adapt to climatic shocks and stresses is ignored, the United Nations World Food Programme (WFP) warns ahead of World Food Day, on 16 October.

A WFP analysis shows that a 2°C rise in average global temperature from pre-industrial levels will see a staggering 189 million additional people in the grips of hunger.

Vulnerable communities, a vast majority of whom rely on agriculture, fishing, and livestock and, who contribute the least to the climate crisis, will continue to bear the brunt of the impacts with limited means to cushion the blow.

“Large swathes of the globe, from Madagascar to Honduras to Bangladesh, are in the throes of a climate crisis that is now a daily reality for millions. The climate crisis is fueling a food crisis,” said WFP Executive Director David Beasley.

Tens of thousands of lives are at risk in southern Madagascar, one of the potentially many places in the world currently where famine-like conditions have been driven by climate change.

Consecutive droughts have pushed nearly 1.1 million people into severe hunger. Nearly 14,000 of them are in famine-like conditions and this number is expected to double by the end of the year. Up to 63 percent of people in the south of the country are subsistence farmers who have seen their livelihoods collapse, and their only source of food dry up, due to drought.

In Afghanistan, severe drought tied to conflict and economic hardship has left a third of the population reeling with hunger. “If this is the new normal, we can’t keep lurching from disaster to disaster. We need to go beyond just picking up the pieces after the crisis hits, and instead manage climate risks so they no longer have the power to destroy the food security of vulnerable communities. This is where WFP’s unique expertise comes in,” added Beasley. 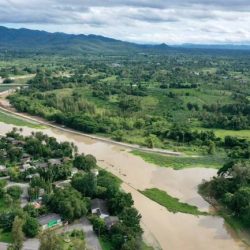 Thailand’s 20 major dams, reservoirs are in danger of overflowing 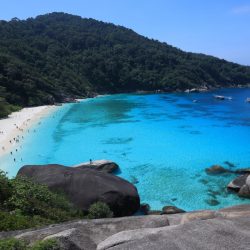