An unsettled brokerage fee from real estate deal is believed to be the motive behind Sgt. Maj Jakrapanth Thomma’s shooting rampage, according to a Thai PBS investigation.

Jakrapanth doubled as a broker for Mrs. Anong Mitchan, a real estate developer and mother-in-law of his commander, Colonel Ananrote Krasae.

The investigation found that Jakrapanth had persuaded his army colleagues to buy houses or land from Mrs. Anong and earned substantial brokerage fees from her. He had received all but the last payment, said to be about 50,000 baht, for which he had repeatedly asked her.

A meeting was then arranged at Mrs. Anong’s house, in Muang district of Nakhon Ratchasima, for Saturday, with Col. Ananrote acting as a mediator.  However, when the talks broke down, Jakrapanth drew his pistol and killed both Mrs. Anong and his commander.  An army private at the house was also injured.

Mrs. Anong’s husband, however, claimed that his wife had already made the last payment to another broker to be passed on to Jakrapanth, but the he had not received it and might have thought he was being cheated.

After the incident at the house, the soldier went back to his barracks, shot a sentry and grabbed his service rifle and some ammunition. He then went to the armoury, from which he stole an HK assault rifle, an M60 machine gun and almost 800 rounds of ammunition. Leaving the barracks, he drove a stolen Humvee towards the Terminal 21 shopping mall in the downtown area, along the way randomly opening fire at merit makers heading for a temple on Makha Bucha day.

Upon arrival at the mall, he shot indiscriminately at shoppers in front of and inside the mall, where he holed up for more than 12 hours, resisting arrest until he was shot dead by authorities. 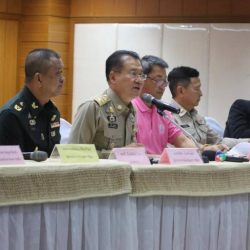 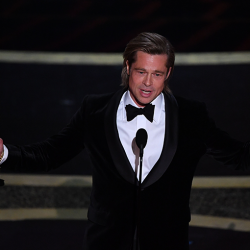