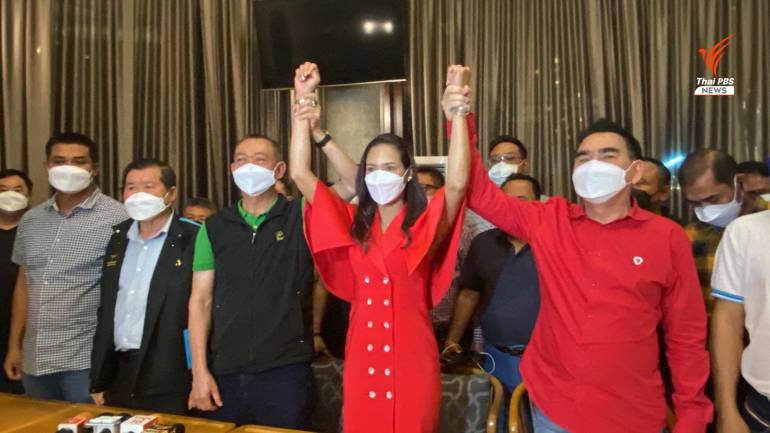 Thailand’s Democrat party has beaten off a forceful challenge from its coalition government partner, the Palang Pracharat party, in by-elections in Songkhla and Chumphon provinces on Sunday.

The Democrat party’s candidate for Chumphon’s Constituency 1, Issarapong Makampai came first with 48,981, beating Chawalit Athan of Palang Pracharat, who received 32,229 votes, according to the unofficial tally by the Democrat party late last night.

The Move Forward party’s candidate in the Songkhla by-election, Thiwat Damkaew, came third with 5,427 votes, whereas the other candidate for the Chumphon by-election, Woraphon Anantasak, came fourth with 3,520 votes.

Democrat Party Secretary-General Chalermchai Sri-on, also Agriculture Minister, told party supporters, gathered at its coordinating centre in Songkhla province last night that, now the by-elections are over, any conflict between the Democrat and Palang Pracharat parties during the campaign should end as well.

Palang Pracharat (PPRP) party leader General Prawit Wongsuwan, also deputy prime minister, conceded the party’s defeat last night, offering congratulations to the Democrat party for the win and thanking the people of Songkhla and Chumphon for their support of the party’s two candidates.

The Democrat Party is known to have its political stronghold in the southern region for decades, but the 2019 general elections and subsequent by-elections saw the ruling PPRP gain more seats in its turf and the Democrat’s influence wane.

Lt-Gen Nanthadet Meksawat, former director of the Special Operations Centre of the National Security Centre, attributed the defeat to the party’s omission of Prime Minister Prayut Chan-o-cha in their election campaign, due to the perception that he is no longer a popular figure and the leading role played by the party’s secretary-general Thammanat Prompao while electioneering, which gave the impression that he opposes the prime minister on many issues.

The Election Commission is yet to announce the official results of the by-elections, because as it has to verify all the ballots cast. 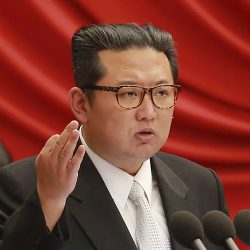 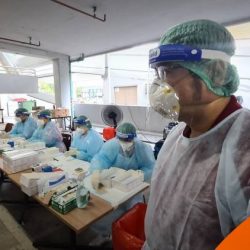