University council members up in arms against assets declaration requirement 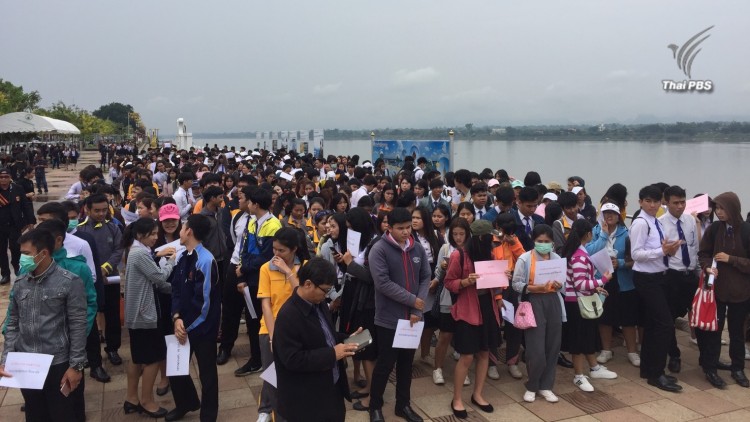 Several state university council members have threatened to resign en masse to protest against a recent announcement by the National Anti-Corruption Commission requiring them to declare their assets and liabilities.

Mr Pawich Thongroj, president of the Nakhon Phanom university council and former secretary-general of the Higher Education Commission, said Sunday that the NACC’s announcement would definitely discourage members of the university councils of many state universities because they have nothing to do with the management of respective universities, but merely giving advice on policy matters.

He said that university council members are not entitled to monthly salaries like those in the management and receive only allowances for meetings.  Requiring them to declare their assets and liabilities would impose an unnecessary burden on them,  he said.

He warned that if this problem was not resolved within December 1, many council members might resign en masse and it would be difficult for universities to find replacements.

Deputy Education Minister Udom Kdchintorn, meanwhile, said he would hold a discussion with Mr Suwatchavee Suwansawat, rector of King Mongkut’s Institute of Technology, Lat Krabang campus and the council of university rectors about the issue and about sending a letter from all state universities to the NACC to reconsider its announcement. 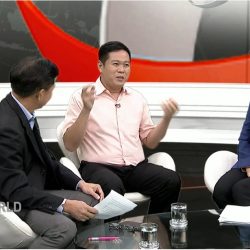 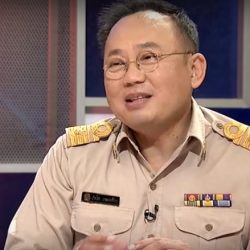