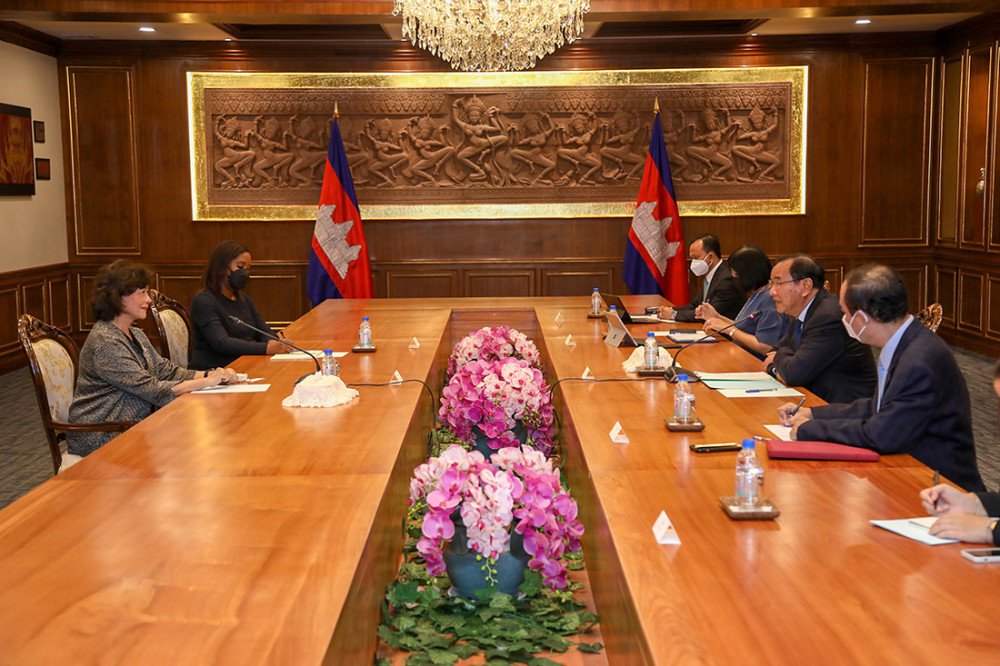 UN special envoy on Myanmar, Noeleen Heyzer, held talks with the ASEAN chair and its special envoy in Phnom Penh on Thursday, to strengthen UN-ASEAN cooperation in their efforts to end the quagmire in Myanmar.

Heyzer is reported to have had frank and constructive discussions with the ASEAN Chair, Cambodian Prime Minister Hun Sen, and the ASEAN special envoy, Deputy Prime Minister and Foreign Minister Prak Sokhonn, with a view to fostering a meaningful and effective implementation of the ASEAN five-point consensus (5PC), according to a press release from her office.

In the ASEAN chairman’s statement, issued after the retreat on 17 February, its special envoy was encouraged to coordinate closely with the UN special envoy on Myanmar, to ensure synergy.

During her recent visits to the UN Headquarters in New York, to Washington DC and to various regional organisations, she continued to stress the urgency for coherent international backing of a unified regional approach, supportive of a Myanmar-led process which reflects the will of the people.

On the implementation of the five-point consensus, she stressed that it is paramount for ASEAN to listen carefully to all voices on the ground in supporting durable peace and national reconciliation. The UN special envoy emphasised that indicators and results on the ground were urgently needed, especially regarding the protection of the people of Myanmar and their livelihoods.

During the meetings with the Cambodian leaders, she pledged to continue to amplify the voices of the people of Myanmar and encourage international action, based on an accurate assessment of the situation. Furthermore, she will also continue to engage with all key stakeholders.

According to the Cambodian Foreign Ministry, Prak Sokhonn, the ASEAN special envoy, told Heyzer that he had gained various insights about the situation in Myanmar during the mission in March, including “the many reasons behind the difference of opinion and positions among the concerned parties.” 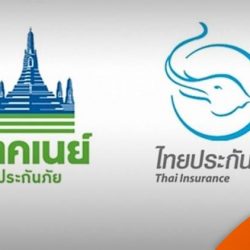 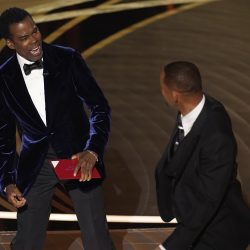 Will Smith resigns from film academy over Chris Rock slap