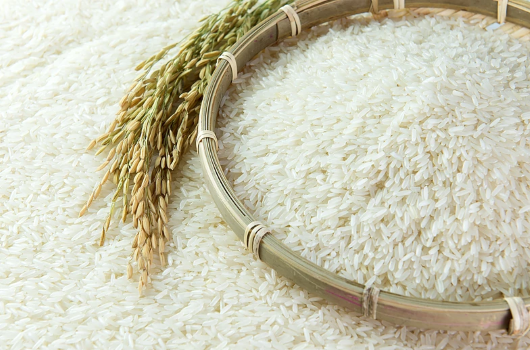 The higher price of un-milled rice this year is due to lower production, about 18.8 million tonnes against an original projection of 20.37 million, because of alternating drought and flooding last year, according to the country’s Rice Department.

The Ministry of Commerce, however, assured that there is enough milled rice for domestic consumption, estimated at eight million tonnes, with the remainder, about 7.5 million tonnes, destined for export.

Thai Farmers Association president Mr. Pramote Charoensilp said that the price of un-milled rice has fallen recently, to about 9,600 baht per tonne, but it is still acceptable to the farmers, with production costs averaging 8,000 baht per tonne.

The Thai Rice Millers Association’s Mr. Kriangsa Tapananont, meanwhile, said that the price of milled rice has increased 20-30% this year, to an average of 18,000 baht per tonne.

Thai Rice Exporters Association honorary president Mr. Chukiart Opaswong said that COVID-19 slowed the export of Thai rice in the first quarter, but he predicted that Thai rice exports will pick up in the second quarter, when COVID-19 pandemic is expected to ease, while other rice exporting countries in the region, such as Cambodia, Myanmar and India, have reduced their grain exports. 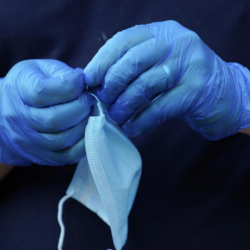 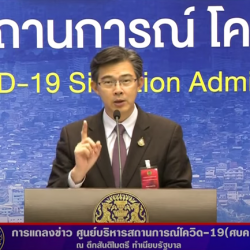 33 new virus infections in Thailand today, but no new fatalities