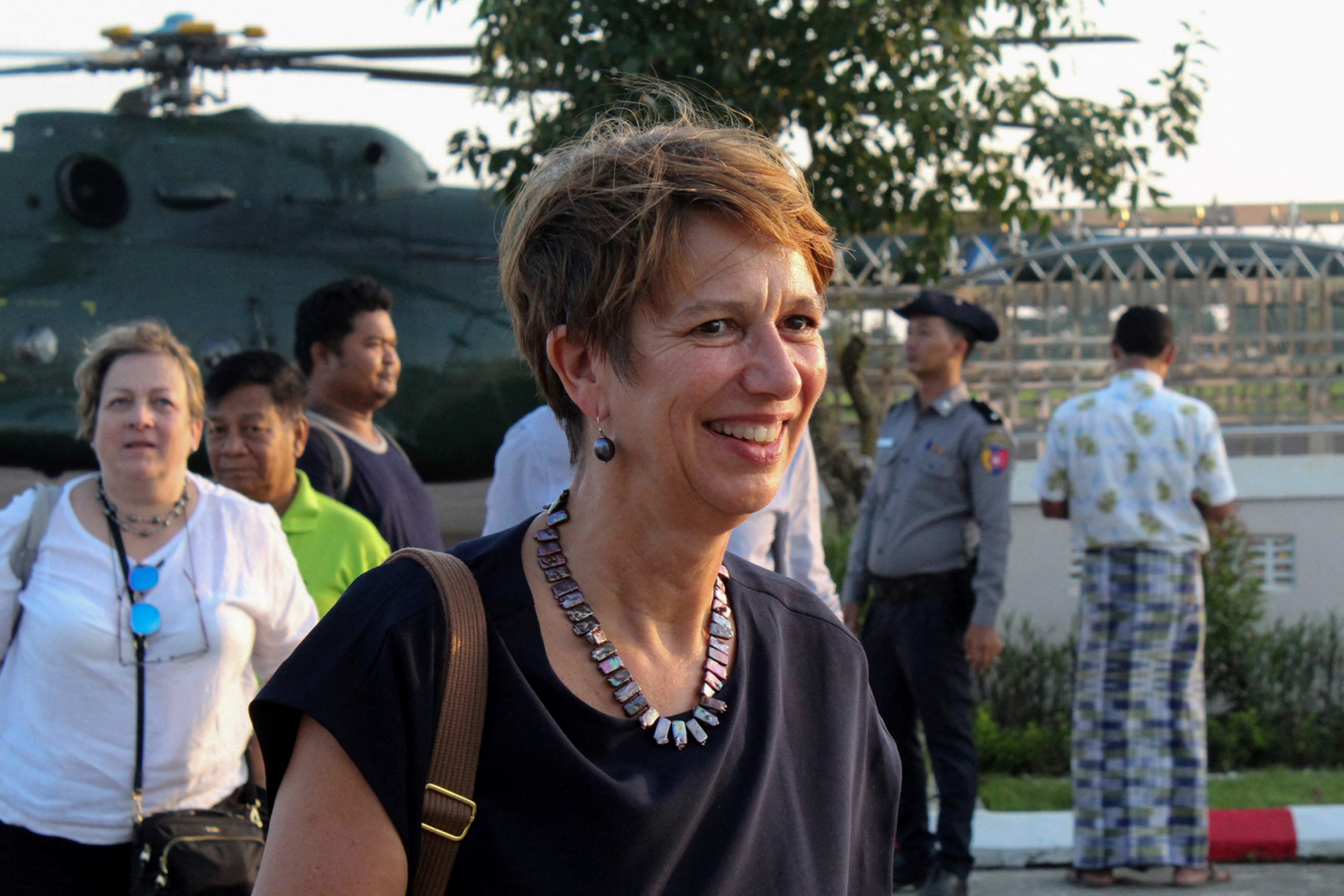 UN special envoy on Myanmar Christine Schraner Burgener, who arrived in Bangkok Friday, will meet with Foreign Minister Don Pramudwinai and representatives of UN agencies as part of her efforts to seek a peaceful settlement of the ongoing crisis in Myanmar.

The Thai Foreign Ministry said Burgener will begin her series of meetings after completing the seven-day alternative state quarantine.  Burgener had received two doses of Covid-19 vaccine prior to her arrival  in Thailand.

It said her presence in Bangkok is part of her plan to visit a number of countries in the region to exchange views and perspectives on the situation in Myanmar with a view to explore possible solutions to the crisis sparked by the military coup on February 1 and which has seen hundreds of pro-democracy protesters killed by Myanmar security forces.

Burgener, who has served as Swiss ambassador to Thailand, was appointed special envoy on Myanmar by UN Secretary General Antonio Guterres in 2018.  Her mandate is to support the reform, reconciliation and democratization processes in Myanmar, as well as to address violence in Rakhine State and Rohingya displaced persons.

“As a neighboring country, Thailand is deeply concerned about the situation in Myanmar and the impacts it has had on the people of Myanmar.  We are committed to cooperating and engaging constructively with the international community, including through the UN and ASEAN, in order to find a peaceful solution for Myanmar and its people.  We hope that this visit to the region by the Special Envoy can contribute towards possible solutions,” the Foreign Ministry said in a statement.

AFP quoted UN spokesman Stephane Dujarric as saying that the junta in Myanmar has not yet given Burgener a “green light” to visit the country..

The goal is to resume “face to face” discussions, he said.  “She is ready to visit Myanmar any time,” said Dujarric, recalling that with the support of the UN Security Council she wants to meet detained civilian leaders, including President Wint Myint and Aung San Suu Kyi. 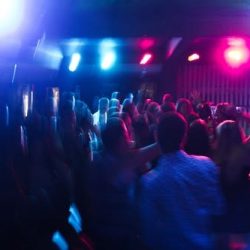 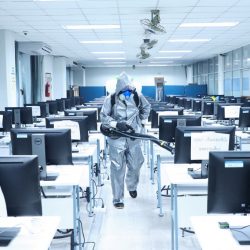