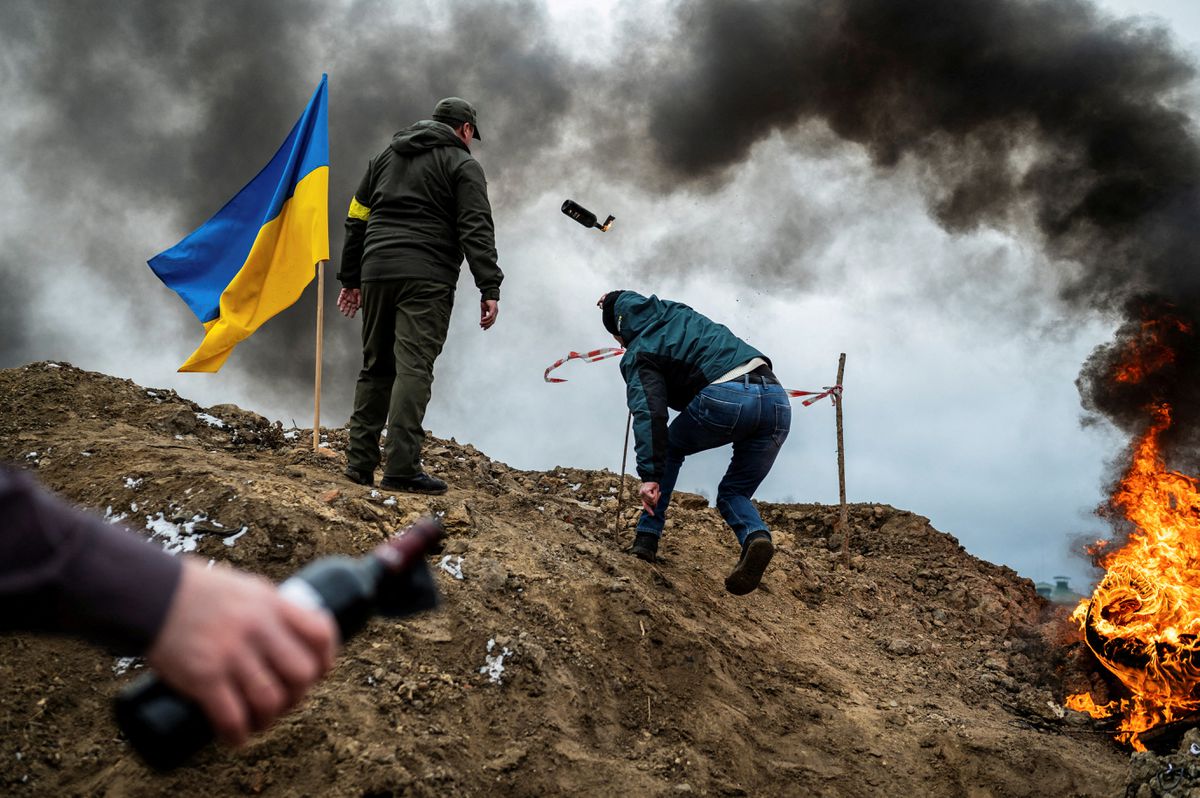 A civilian trains to throw Molotov cocktails to defend the city, as Russia’s invasion of Ukraine continues, in Zhytomyr, Ukraine March 1, 2022. REUTERS/Viacheslav Ratynskyi

The Ukrainian Embassy in Bangkok has posted a notice on its Facebook page appealing to foreign citizens to help Ukraine in fighting Russia’s aggression.

The notice says that Ukrainian President Volodymyr Zelensky has appealed to citizens around the world, who are friends of Ukraine, to travel to the country to fight the Russian invaders alongside the Ukrainians.

The notice said that, according to the Ukrainian Army’s reservist mobilisation regulations, a decree was endorsed by Ukrainian president on June 10th, 2016, allowing foreign citizens to join the Ukrainian army as a territorial defence force.

Volunteers will, however, have to pay their own travel expenses to Ukraine, estimated at about 30,000 baht. 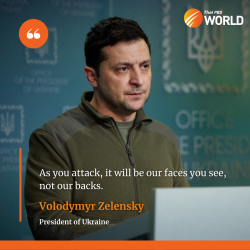 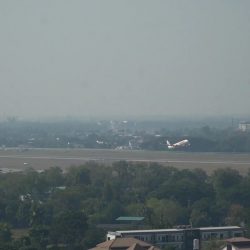