Ukraine’s Zelenskiy says harvest could be halved by war 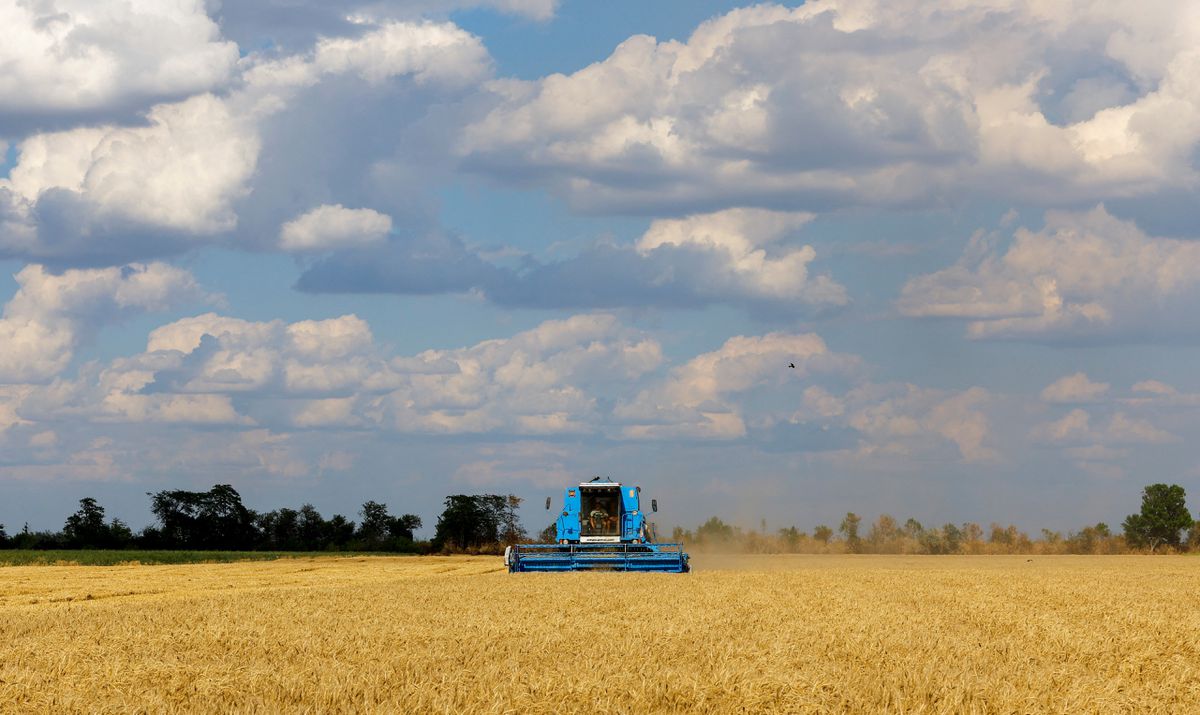 A combine harvests wheat during Ukraine-Russia conflict in the Russia-controlled village of Muzykivka in the Kherson region, Ukraine July 26, 2022. REUTERS/Alexander Ermochenko

ODESA, July 31 (Reuters) – Ukraine’s president said on Sunday that the country’s harvest could be half its usual amount this year due to the Russian invasion of Ukraine.

“Ukrainian harvest this year is under the threat to be twice less,” suggesting half as much as usual, President Volodymyr Zelenskiy wrote in English on Twitter.

“Our main goal — to prevent global food crisis caused by Russian invasion. Still grains find a way to be delivered alternatively,” he added.

Ukraine, a key global supplier of grains, has struggled to get its product to buyers due to a Russian naval blockade of Ukraine’s Black Sea ports.

An agreement signed under the stewardship of the UN and Turkey on July 22 provides for safe passage for ships carrying grain out of three southern Ukrainian ports.

Speaking in one of those ports on Friday, Ukraine’s infrastructure minister said Ukraine was ready to start shipping grain, and that he was hopeful the first ships would leave by the end of the week. 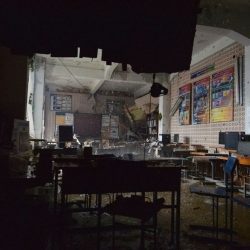