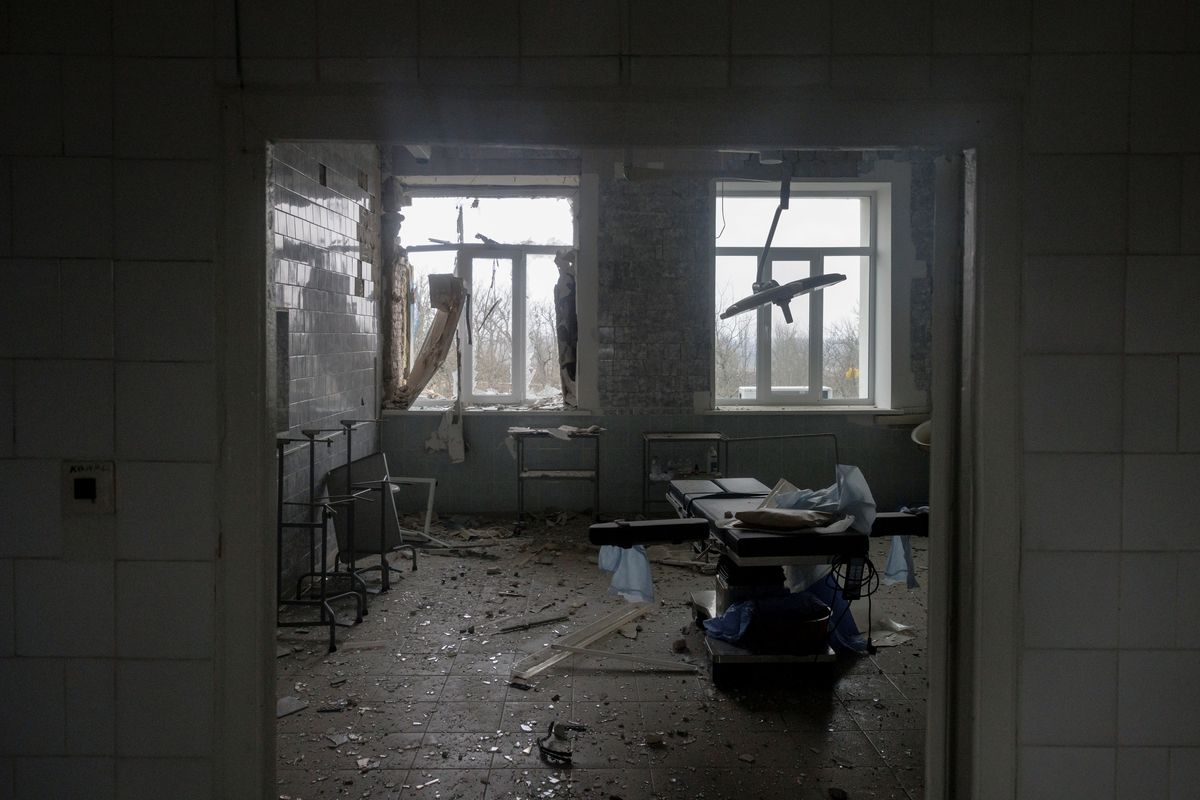 A damaged operating theatre is seen in a hospital in Trostyanets which staff said Russian troops attacked with tanks during their occupation of the town, Ukraine, March 30, 2022. REUTERS/Thomas Peter

KYIV, July 24 (Reuters) – Ukraine’s health ministry said at least 18 medical personnel had been killed and nearly 900 medical facilities damaged or destroyed by Russia’s invasion of Ukraine, which entered its sixth month on Sunday.

In a Facebook post, the health ministry said that over 50 medical workers had been wounded by Russian attacks since Feb. 24, when Moscow sent tens of thousands of troops into Ukraine in the biggest European war since 1945.

The post also said that 123 medical facilities in Ukraine were totally destroyed by the invasion, while another 746 needed repairs.

Russia denies deliberately targeting civilians or medical workers, and says it is conducting a “special military operation” in Ukraine to fight nationalists.

Kyiv says the Kremlin is using “terrorism” to bully Ukrainians into a humiliating peace deal. 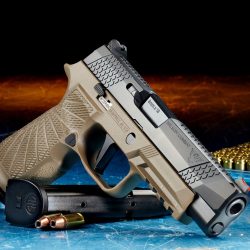 Gun control in Thailand - How does it work? 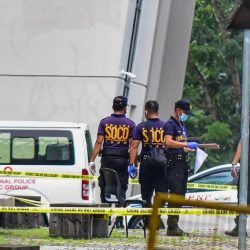