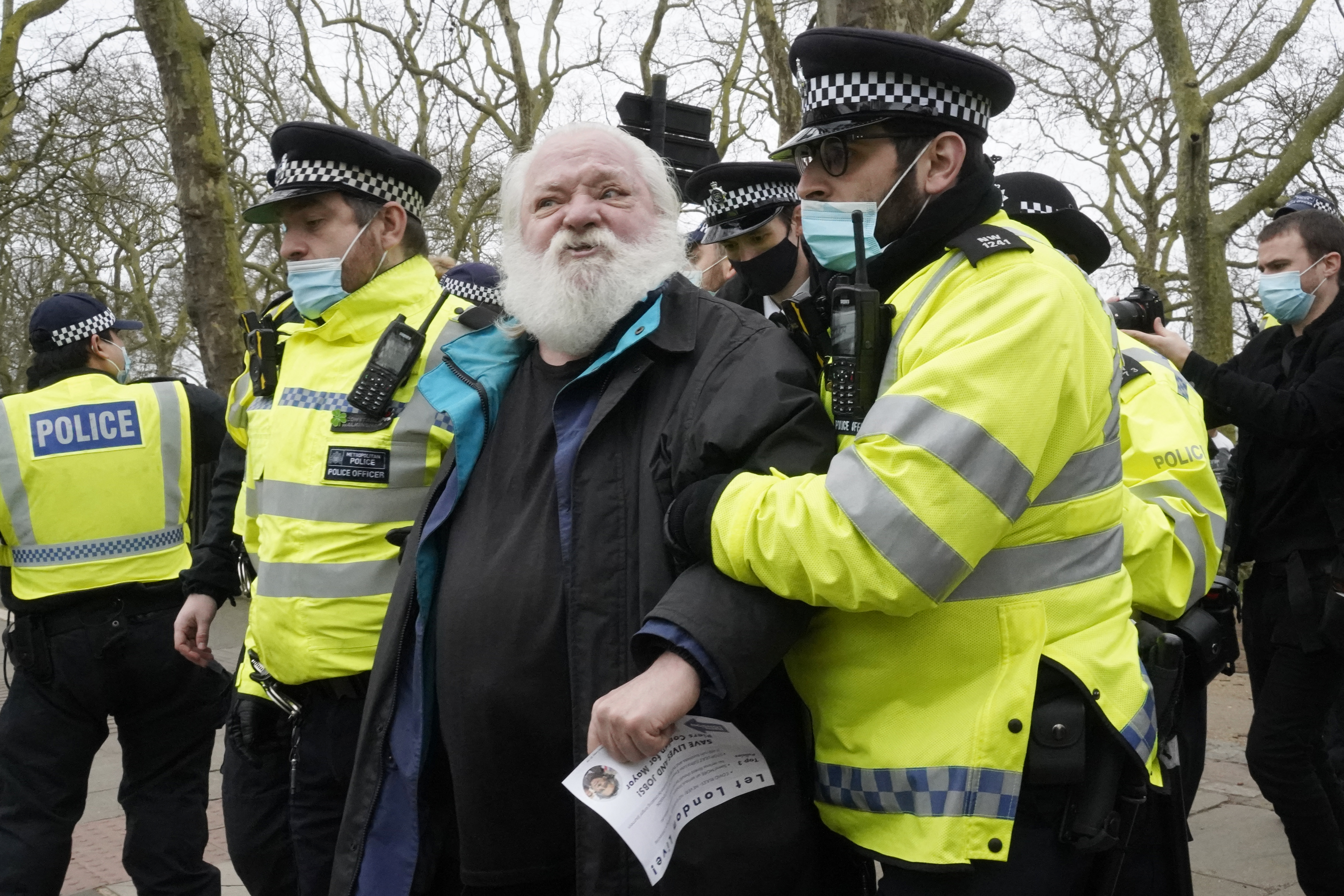 London police arrested dozens of people Saturday after thousands turned out in the British capital to protest against ongoing coronavirus lockdown restrictions, with the city’s police force in the spotlight over its officer’s conduct after a series of recent incidents.

The Metropolitan Police Service said it had made 36 arrests, most for breaching months-old virus regulations that outlaw leaving home except for a limited number of reasons.

Several thousand people were estimated to have gathered for the demonstrations, which began Saturday lunchtime at Hyde Park.

After the crowd marched through central London, a group of around 100 returned to the park where police said they threw missiles at officers.

“Several were injured as a result of targeted assaults,” Deputy Assistant Commissioner Laurence Taylor, who led the policing operation, said in a statement.

“It is totally unacceptable and saddening that officers enforcing regulations that are there to protect us all were the victims of violent attacks.”

England’s Covid-19 lockdown measures have been in place since early January, when Britain saw a surge in infection rates, hospitalisations and deaths.

The situation has improved markedly since then, and Prime Minister Boris Johnson last month outlined a gradual easing of the restrictions, with the stringent stay-at-home order set to end later this month.

Anti-lockdown demonstrations by hundreds or even thousands have occurred regularly during the pandemic, often resulting in a small number of arrests.

However, the police response to Saturday’s protests was under particular scrutiny in light of the outrage over the Met’s handling of a vigil last weekend for a woman who was allegedly kidnapped and murdered by a member of the same force.

On that occasion, police scuffled with the predominantly female crowd of several hundred and physically restrained demonstrators, arresting four people.

Met Police Commissioner Cressida Dick, who faced calls to resign in the aftermath, agreed to both internal and independent reviews into how officers responded.

But in a development likely to increase pressure on the force, The Observer newspaper revealed Sunday that Met employees faced hundreds of sexual misconduct allegations between 2012 and 2018.

According to documents the paper accessed under freedom of information laws, 119 of the 594 complaints were upheld after investigation.

The accusations probed included that an officer had had sex with a rape victim and another had assaulted a domestic abuse survivor, it said.

The rape victim complained the officer “took advantage of her vulnerability and had sex with her on two occasions”, The Observer reported, with the officer subsequently dismissed.

The Met told the paper the claims involve “a small percentage of staff” but that it takes “allegations of this nature extremely seriously”.

“If standards are proven to have fallen below what is expected, we take appropriate action to ensure both accountability and that lessons are learnt from each case,” it added.

Meanwhile, recent events have also sparked renewed debate about legal curbs on protests during the pandemic.

More than 60 lawmakers signed a letter Saturday, co-ordinated by rights groups Liberty and Big Brother Watch, warning that criminalising protest “is not acceptable and is arguably not lawful”. 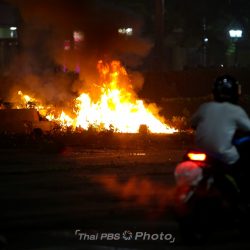 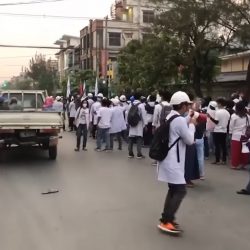