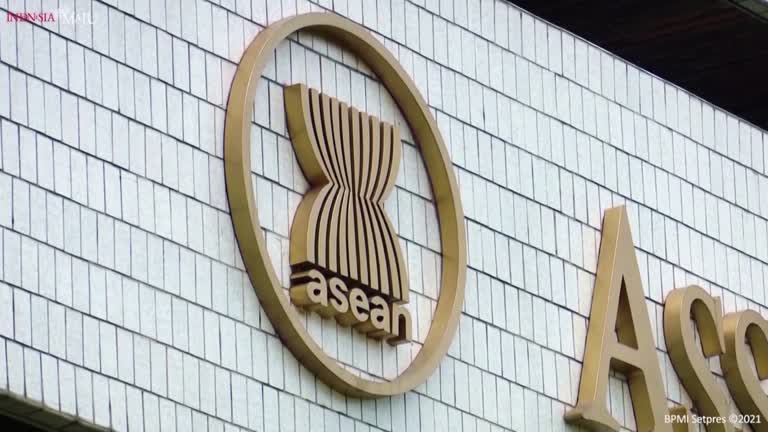 The United Kingdom is expected to be admitted as the 11th dialogue partner of Asean next week when the Asean foreign ministers meet virtually for the 54th annual meeting, according to a well-informed source.

The source said that the Asean leaders will make the final decision on the status of the UK, which applied to become the 11th dialogue partner of Asean early last year. The bloc placed a moratorium on candidates for dialogue partners in 1990.

After Brexit came into effect, the UK immediately informed Asean that the country would like to join the ASEAN club as a full dialogue partner. At the moment, ASEAN has 10 dialogue partners, namely Australia, China, Japan, South Korea, Russia, New Zealand, India, USA, Canada, and European Union.

To prepare for its growing linkages with ASEAN, London established a new permanent UK diplomatic mission to ASEAN in Jakarta. The UK has also moved quickly to forge closer ties with ASEAN. The two sides have held three ministerial meetings since April last year to discuss economic and regional issues.

The UK application has generated intense discussion among the Asean members over the past 18 months as to whether the moratorium should be lifted before the UK’s admission. At this juncture, senior officials have different recommendations. A few members think the UK should be admitted as the bloc’s 11th member as a special case. After all, the UK was a former member of the European Union, which has met all the criteria demanded by ASEAN to become a dialogue partner.

China has called on Asean to speed up the negotiations on a code of conduct (COC) for the South China Sea, which has been dragging on since 2012.

At the special ASEAN meeting in Jakarta in April, the chair instructed the Asean foreign ministers to find a way to facilitate the admission of the UK as a dialogue member.

Other EU members such as France and Germany have become more active in engaging with the bloc in recent years. France was the first EU member to sign up for the Treaty of Amity and Cooperation in Southeast Asia in 2007 followed by the UK in 2012 and Germany in 2019. Now both France and Germany are development partners of ASEAN.

ASEAN and the UK have long-standing trade links, Two-way trade in 2018 amounted to US$52 billion. More than three million British nationals visit Asean each year and there are over 40,000 students from ASEAN studying in the UK. 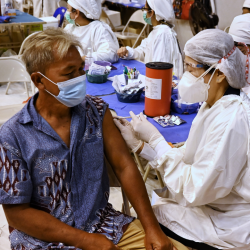 Breaking down barriers to Covid-19 vaccination: Advice from a psychiatrist 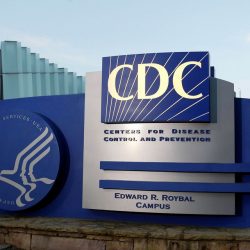