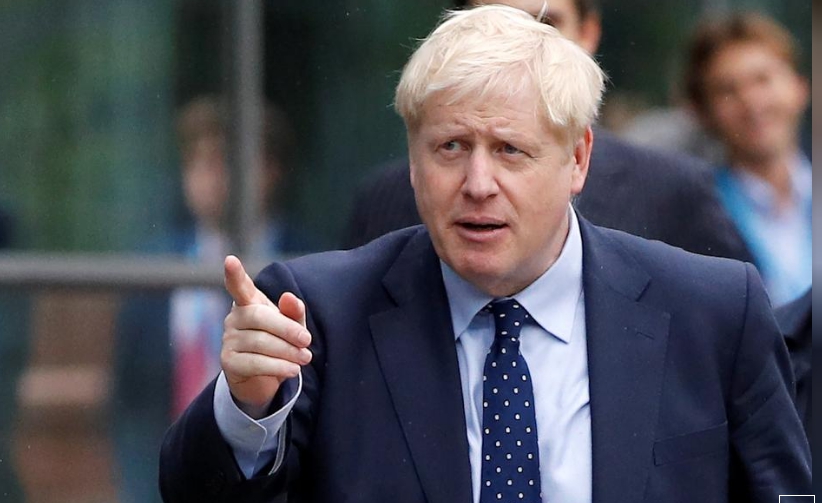 British Prime Minister Boris Johnson warned MPs that if they vote in Tuesday against the timetable to push his EU divorce deal through parliament this week he will abandon the legislation and try to hold a snap election.

“If parliament refuses to allow Brexit to happen and instead gets its way and decides to delay… in no circumstances can the government continue with this,” Johnson told lawmakers, hours ahead of the crunch vote.

“The bill will have to be pulled… and we will have to go forward to a general election,” he said, adding: “I will argue at that election: let’s get Brexit done.”

MPs will vote later Tuesday on whether they support a new divorce deal struck with the European Union last week ahead of Britain’s October 31 scheduled departure from the bloc.

They will also vote on the government’s proposed timetable to approve the agreement in parliament, which would see frenzied debate in the coming days ahead of giving final approval on Thursday.

Critics have accused the prime minister of trying to railroad the law through the lower House of Commons and the upper House of Lords to avoid close scrutiny of the controversial pact.

“(It) is actually an abuse of parliament and a disgrace attempt to dodge accountability, scrutiny and any kind of proper debate,” Jeremy Corbyn, the leader of the main opposition Labour Party, said of the timetable, urging fellow MPs to vote against it. 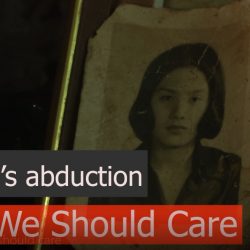 Anocha’s Abduction - Why We Should Care 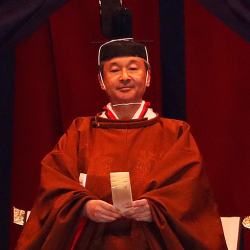