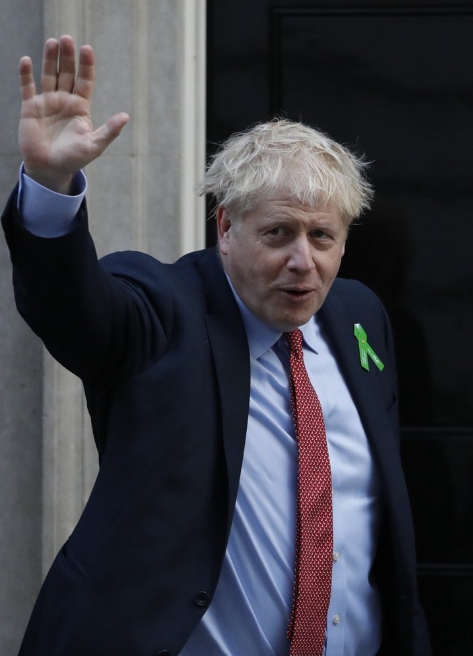 LONDON (AP) — The leaders of Britain and Ireland are meeting in an attempt to find common ground for an elusive Brexit deal, with just three weeks until the U.K. is set to leave the European Union.

Britain is due to leave the 28-nation bloc on Oct. 31, and attempts to find a deal have foundered over the border between EU member Ireland and the U.K.’s Northern Ireland.

Under a U.K. proposal, there would have to be customs checks on some goods, though not on the border itself. The EU says any customs checks are unacceptable. 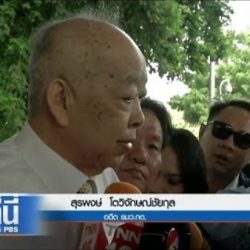 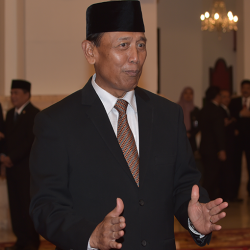