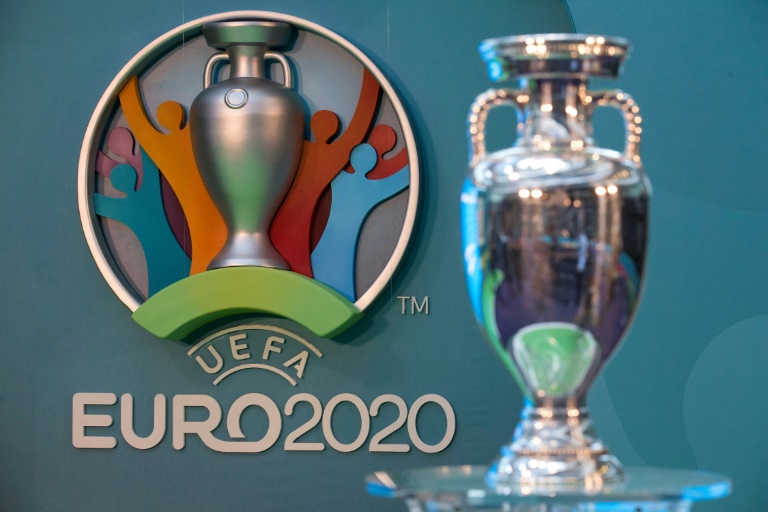 The European Championship, due to be played in June and July this year, has been postponed until 2021 because of the coronavirus pandemic, European football’s governing body UEFA said on Tuesday.

UEFA announced that the new proposed dates for the tournament were June 11 to July 11 next year, as Euro 2020 becomes Euro 2021.

It said the postponement “will help all domestic competitions, currently on hold due to the COVID-19 emergency, to be completed” as it made a “commitment” to finishing club seasons by June 30.

The announcement came after UEFA held crisis talks with national associations as well as clubs and players bodies via videoconference, as the continent fights to deal with the health crisis.

“The health of all those involved in the game is the priority, as well as to avoid placing any unnecessary pressure on national public services involved in staging matches,” UEFA said in a statement.

Europe’s domestic leagues have ground to a halt over the last week as football confronts its biggest issue in modern times.

The continent has become the epicentre of the coronavirus pandemic, with France on Tuesday joining Italy and Spain in applying strict lockdown measures and leaders planning to ban all non-essential travel into Europe.

More than 2,500 people have died in Italy, which was supposed to host the opening game of Euro 2020 in Rome.

The UEFA Champions League and Europa League competitions for clubs have been suspended, with both still in the last-16 stage, but postponing the European Championship means they, along with national leagues, will have the chance to be completed, assuming travel restrictions are lifted in time.

UEFA has set up a working group involving leagues and clubs which will try to come up with a new match calendar to allow for the season to be completed.

Twenty of the 24 nations set to take part in the Euro have already qualified, but play-offs to determine the final four participants, due to be played this month, have been postponed.

UEFA said those matches, and other scheduled friendlies, would now be played in June “subject to a review of the situation.”

South America’s equivalent of the Euro, the Copa America, also scheduled for this June and July, has also been postponed by a year, ensuring European-based players will be free to finish the season with their clubs.

The moves have been welcomed by national associations in countries currently battling the pandemic.

“People’s health and well-being has to be the primary concern for us all, so we fully support UEFA’s decision to postpone Euro 2020,” said the English FA’s CEO, Mark Bullingham.

Euro 2020 was due to be held in 12 countries. There is no suggestion the format or number of venues will change. The semi-finals and final are supposed to be played in London.

There have been knock-on effects from the postponement — the women’s Euro 2021, scheduled to run from July 7 to August 1 next year in England, with the final at Wembley, has been postponed and will be “rescheduled accordingly”.

UEFA have also postponed the Nations League finals and the Under-21 Euro, to take place in Hungary and Slovenia, from June next year to a later date.

Infantino said in a statement he would hold a conference call with FIFA officials on Wednesday, during which he will suggest “to decide at a later stage — when there is more clarity on the situation — when to reschedule the new FIFA Club World Cup, later in 2021, in 2022 or in 2023.”

“The world is facing an unprecedented health challenge and clearly a global and collective response is needed,” said Infantino.

As for its club competitions, UEFA could still come to a decision to try to complete the Champions League and Europa League by curtailing the competitions, meaning ties up to the semi-finals could be decided in one-off matches.

“The focus now will be to come up with solutions to conclude the 2019/20 club season in the most practical manner and, beyond that, ensure football, like society as a whole, returns as quickly as possible to its natural form and rhythm,” said the Juventus president Andrea Agnelli, also chairman of the European Club Association. 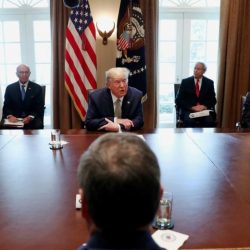 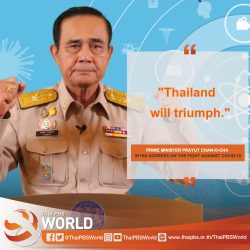