U.S. spends on Ukraine conflicts more than $100 million per day 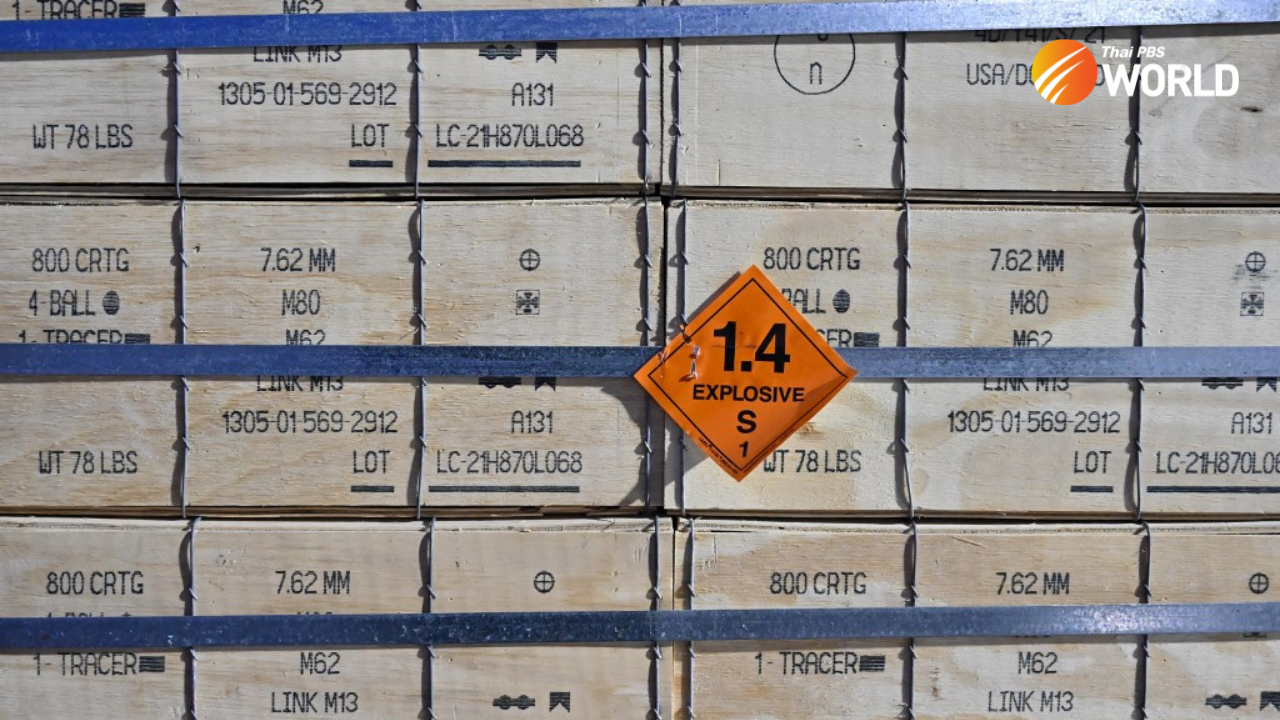 The US Senate approves roughly $40 billion in new aid to Ukraine. The bill, which was passed by the House of Representatives earlier this month, brings U.S. spending on the war to more than $100 million per day, according to defense experts.

The legislation is the latest step in a bipartisan effort to help Ukraine repel Russia’s invasion without committing U.S. troops. Those investments have focused on sending direct military assistance, humanitarian aid, and funding to help combat Russian propaganda and cybersecurity attacks.

Despite the overwhelming bipartisan support, the Senate vote was delayed several days after Sen. Rand Paul raised objections to the oversight process for what is on track to be one of the biggest foreign aid expenditures in recent history. Paul sought the assignment of an independent inspector general to keep watch over the Ukraine spending.

Paul said he has sympathy and support for the cause of funding Ukraine, but that the large package is not fiscally responsible. He suggested taking the funding from the existing military budget.

“If Congress were honest they’d take the money from elsewhere in the budget or ask Americans to pay higher taxes,” Paul said in a speech this week. “Or, heaven forbid, Congress would loan the money to Ukraine.”

White House officials say they have nearly exhausted the roughly $13.6 billion Congress approved for the war two months ago.

Like that earlier funding, the bulk of the money approved on Thursday is intended to provide military hardware and support for Ukraine through at least the end of the fiscal year on September 30.

Congress quickly approved funds in March as emergency spending with broad guidelines for dividing the money between military, operational, and humanitarian aid. President Biden warned earlier this month that the flow of assistance would stop this week without action from Congress.

While there has been broad bipartisan support for the spending so far, some lawmakers are raising concerns about making sure the aid is directly tailored to Ukraine’s needs.

by Kelsey Snell at NPR 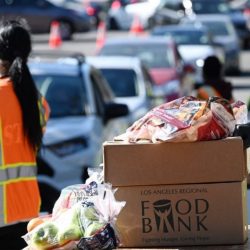