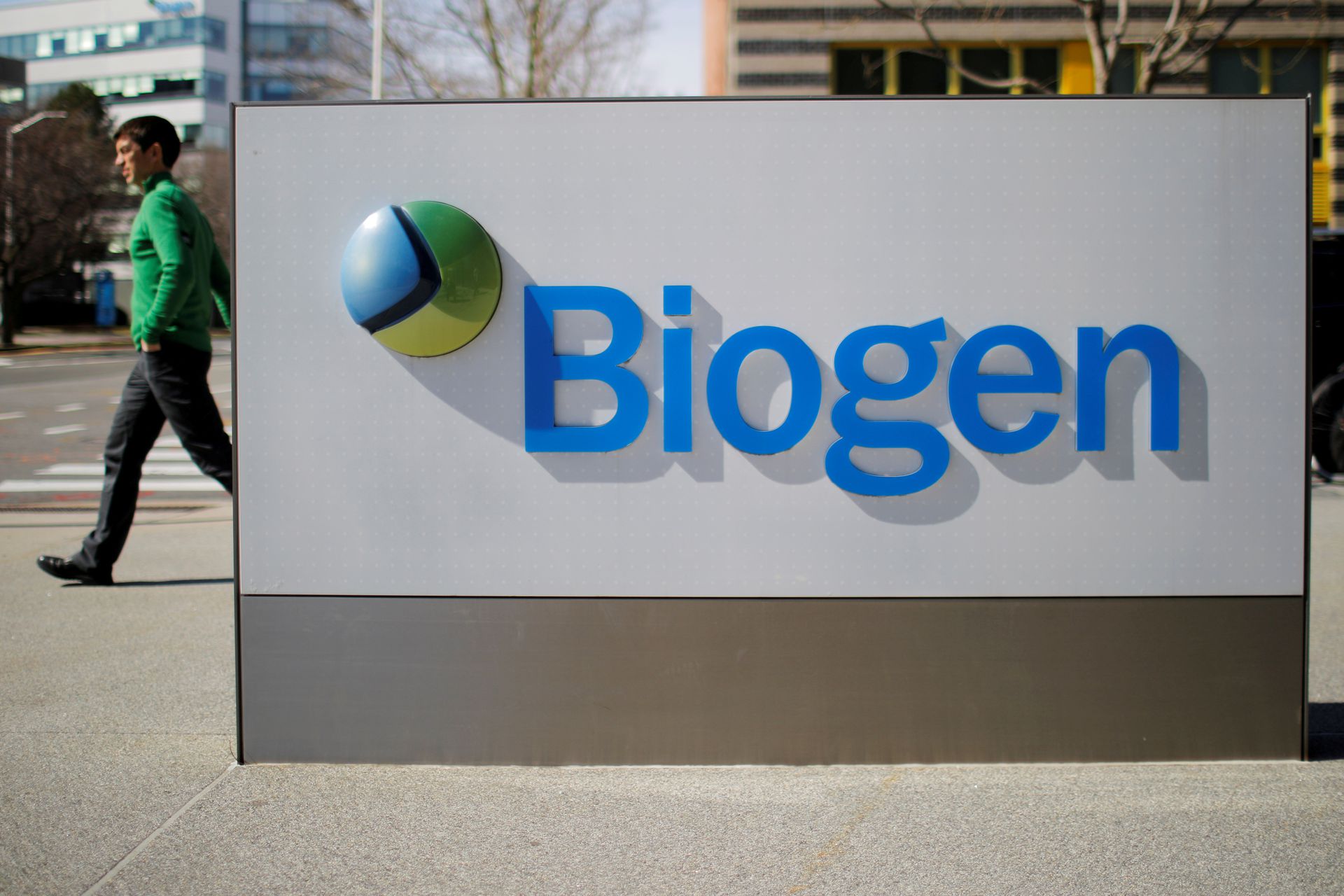 June 7 (Reuters) – U.S. regulators on Monday approved Biogen Inc’s aducanumab as the first treatment to attack a likely cause of Alzheimer’s disease despite controversy over whether the clinical evidence proves the drug works, sending its shares soaring.

Aducanumab works by removing sticky deposits of a protein called amyloid beta from the brains of patients in earlier stages of Alzheimer’s in order to stave off its ravages, which include memory loss and the inability to care for oneself.

“This is good news for patients with Alzheimer’s disease. We’ve not had a disease modifying therapy approved ever,” said Dr. Ronald Petersen, an Alzheimer’s disease expert at the Mayo Clinic. However, he cautioned, “This is not a cure. It’s hoped that this will slow the progression of the disease.”

“I think this is a big day,” Peterson said. “But we can’t overpromise.”

Alzheimer’s is the sixth leading cause of death in the United States.

The Food and Drug Administration on its website said results from clinical trials of Aduhelm were mixed, but the drug was shown to reduce amyloid beta plaques in the brain, which is likely to benefit patients.

“We decided that the accelerated approval pathway fits well here,” Dr. Patrizia Cavazzoni, director of the FDA’s Center for Drug Evaluation and Research, told Reuters, explaining that this “allows for there being some residual uncertainty on the drug’s clinical benefits while making the drug available to patients rather than having to wait.”

Under that pathway, Biogen is required to conduct a confirmatory clinical trial, but has several years to do so, she said.

Biogen’s drug had been hailed by patient advocates and some neurologists eager to have an effective option for patients with the lethal disease. Other doctors said clinical trial results were inconsistent and more proof was needed.

“I’m surprised and disappointed,” said Dr. Caleb Alexander, a drug researcher at Johns Hopkins who was on the FDA’s advisory committee that voted against approval of Biogen’s drug.

“It’s hard to find a scientist, even one with ties to the manufacturer, who believes the totality of the evidence is persuasive.”

U.S. health insurers and the U.S. government’s Medicare program will bear most of the cost of the drug, whose price will vary based on dosage and discounts.

Aducanumab was studied in patients with early disease who test positive for a component of amyloid brain plaques, but the FDA approval does not indicate that it is for a specific group of patients. That raises the possibility that the treatable population could be larger than anticipated.

Still, most insurers are likely to limit their coverage of the drug to the type of patients who participated in the trial, said Steve Miller, chief clinical officer at health insurer Cigna Corp.

He estimated that 85% to 90% of U.S. patients eligible for the drug are covered by Medicare.

“I would be very surprised if any payer, including Medicare, made it available for a broader population than the study population,” Miller said.

The FDA said if the post-approval trial fails to show Aduhelm works as intended it could be pulled from the market.

“I think they made the right decision. It makes the drug available to patients while requiring the company to do more research to prove its benefit,” said Dr. Howard Fillit, chief science officer of the Alzheimer’s Drug Discovery Foundation.

Some trial patients experienced potentially dangerous brain swelling. The FDA advised that patients who experience the side effect should be monitored but not necessarily taken off the drug.

Biogen has estimated that around 1.5 million Americans would be eligible for treatment with aducanumab, which is given by monthly infusion, raising concerns about costs to the healthcare system.

The number of Americans living with Alzheimer’s is expected to rise to around 13 million by 2050 from more than 6 million currently, according to the Alzheimer’s Association.

Development of aducanumab has been closely watched in Japan, which has a sizable elderly population and an estimated 4.6 million people living with dementia.

Eisai’s shares were untraded in Tokyo on Tuesday, bid up by their daily limit of 19%. The company has rights to 55% of profits on the drug in the U.S. and 80% in Japan and much of Asia. Eisai has another Alzheimer’s drug candidate called BAN2401 that is in Phase III trials.

Even so, Japan’s system for setting drug prices for its national health care system would likely limit annual sales to 100 billion yen ($914 million) “at the best,” according to Credit Suisse pharma analyst Fumiyoshi Sakai.

The medicine is seen as critical to Biogen’s revenue growth prospects as competition has hurt sales of its mainstay multiple sclerosis drug, Tecfidera, as well as its other growth driver, Spinraza for spinal muscular atrophy.

Wall Street analysts had forecast that an FDA approval of Biogen’s drug could reinvigorate a field that has been abandoned by many large pharmaceutical companies after a long string of failures. Current treatments only try to alleviate symptoms. 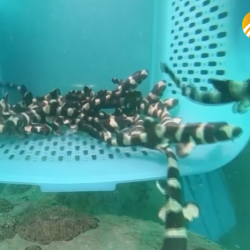 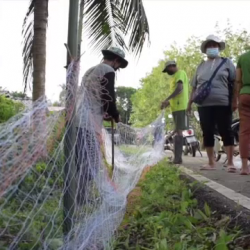