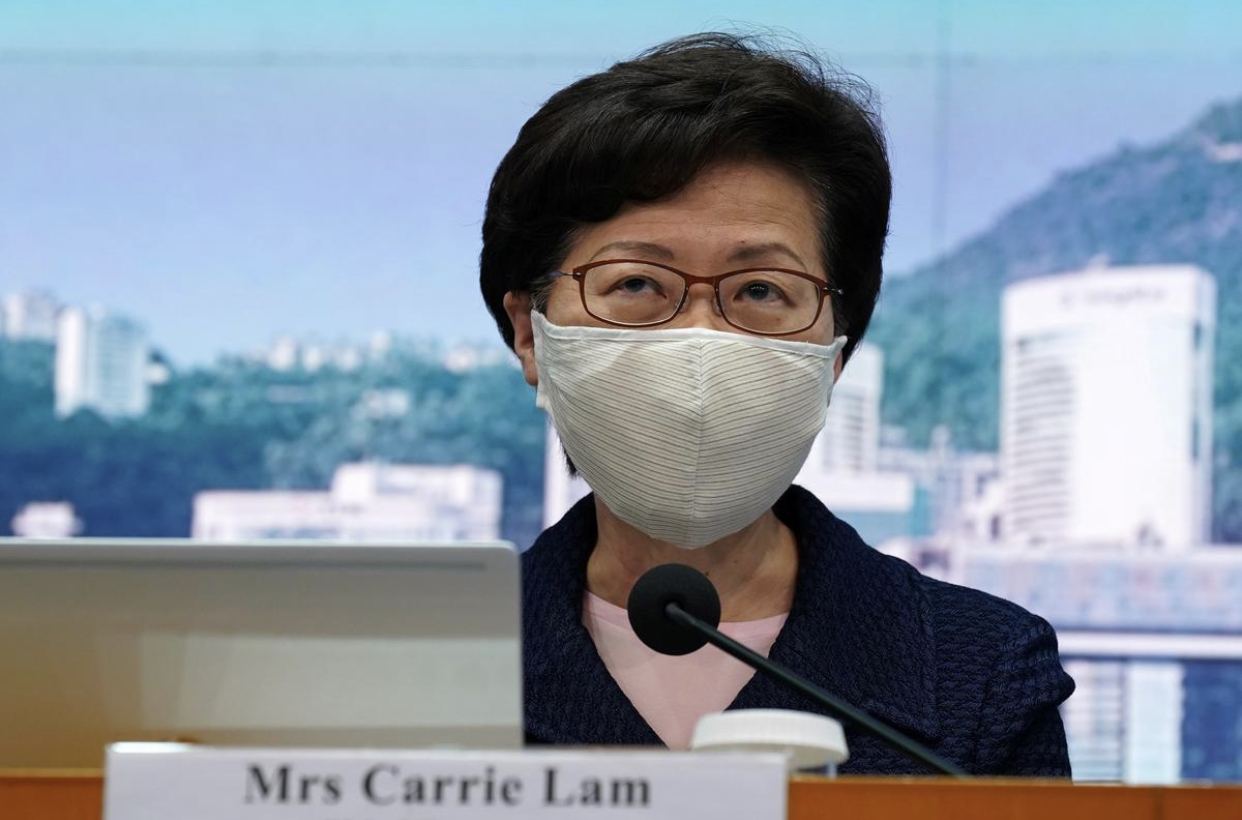 WASHINGTON (Reuters) – The United States on Friday imposed sanctions on Hong Kong Chief Executive Carrie Lam, the territory’s current and former police chiefs and eight other top officials for what Washington says is their role in curtailing political freedoms in the territory.

The sanctions were imposed under an executive order President Donald Trump signed last month to punish China for its moves against dissent in Hong Kong and are the latest dramatic action by his administration against Beijing in the run-up to his November re-election bid.

Among six other officials targeted were Luo Huining, mainland China’s top official in Hong Kong, and Xia Baolong, the director of the Hong Kong and Macau Affairs Office in Beijing.

The Treasury Department said Beijing’s imposition of “draconian” national security legislation had undermined Hong Kong’s autonomy and set “the groundwork for censorship of any individuals or outlets that are deemed unfriendly to China.”

“Carrie Lam is the chief executive directly responsible for implementing Beijing’s policies of suppression of freedom and democratic processes,” it said.

In a separate statement, U.S. Secretary of State Mike Pompeo said the moves “send a clear message that the Hong Kong authorities’ actions are unacceptable” and in contravention of China’s “one country, two systems” commitments.

“We will not stand by while the people of Hong Kong suffer brutal oppression at the hands of the Chinese Communist Party or its enablers,” he added in a tweet.

The sanctions freeze any U.S. assets of the officials and generally bar Americans from doing business with them.

U.S.-China tensions have been increasing daily and ties have deteriorated to what analysts say is their worst level in decades.

China’s foreign ministry said on Friday it firmly opposes executive orders that Trump announced this week to ban U.S. transactions with the Chinese owners of the WeChat and TikTok apps.

Trump responded to Beijing’s new national security law for Hong Kong by ordering an end to the privileged status the former British colony has enjoyed under U.S. law compared with the mainland, prompting Beijing to accuse Washington of “gangster logic and bullying behavior.”

A source familiar with the matter said U.S. deliberations on the sanctions intensified after Lam postponed a Sept. 6 election to Hong Kong’s legislature by a year because of a rise in coronavirus cases, dealing a blow to the pro-democracy opposition that had hoped to make huge gains.

Peter Harrell, a former U.S. official and sanctions expert at the Center for a New American Security, said the latest action, taken via Trump’s executive orders on TikTok and WeChat and sanctions over China’s alleged abuses against Muslims, showed a “dramatic escalation in U.S. policy towards China.”

The Hong Kong move could cause angst among banks, Harrell said, as they try to determine what transactions would be allowed under the sanctions, even though the action did not appear to block dealings with the Hong Kong government.

“Given the range of people here … banks are going to have to figure out what exactly their risk tolerance for transactions with the government are, how can they be sure that some transaction they’re doing is not somehow prohibited because it’s at Carrie Lam’s request,” he said. 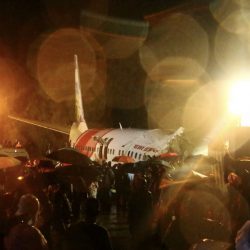 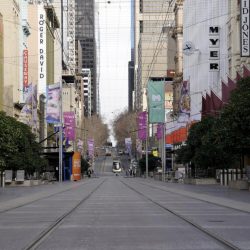