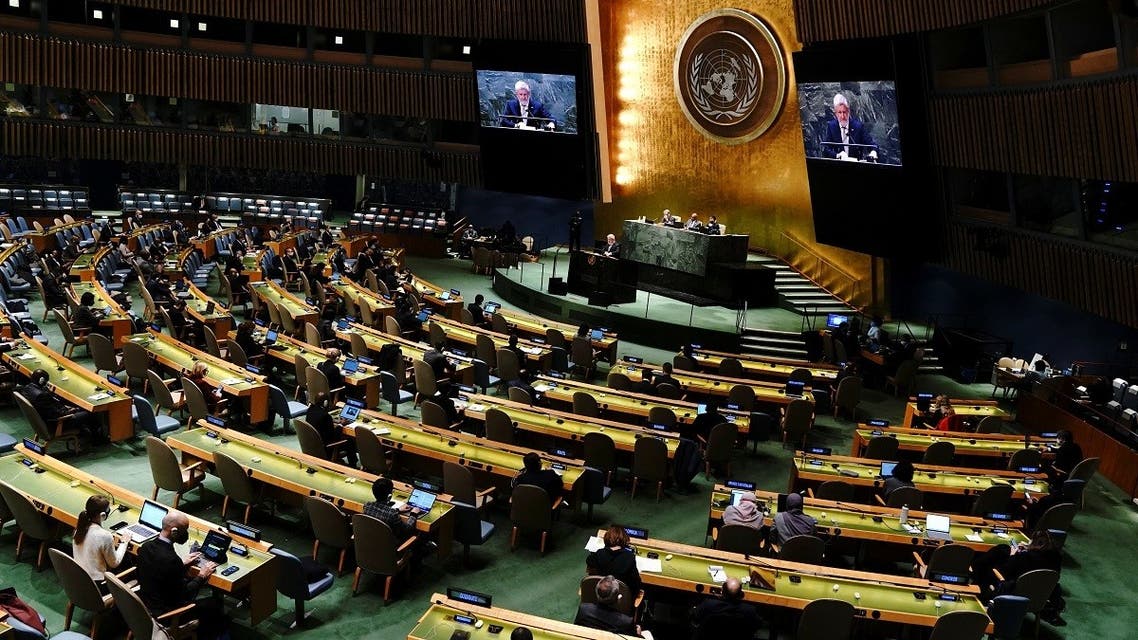 UNITED NATIONS (Reuters) The United Nations General Assembly is set to reprimand Russia on Wednesday over its invasion of Ukraine and demand that Moscow stop fighting and withdraw its military forces, a move that aims to diplomatically isolate Russia at the world body.

By Tuesday evening nearly half the 193-member General Assembly had signed on as co-sponsors of a draft resolution ahead of a vote on Wednesday, diplomats said. The text “deplores” Russia’s “aggression against Ukraine.”

It is similar to a draft resolution vetoed by Russia in the 15-member Security Council on Friday. No country has a veto in the General Assembly and Western diplomats expect the resolution, which needs two-thirds support, to be adopted.

“Russia’s war marks a new reality. It requires each and every one of us to take a firm and responsible decision and to take a side,” Germany’s Foreign Minister Annalena Baerbock told the General Assembly on Tuesday.

While General Assembly resolutions are non-binding, they carry political weight.

The draft text “demands that the Russian Federation immediately, completely, and unconditionally withdraw all of its military forces from the territory of Ukraine within its internationally recognized borders.”

Dozens of states are expected to formally abstain from the vote or not engage at all. In two votes by the 15-member U.N. Security Council on the Ukraine crisis in the past week, China, India and the United Arab Emirates abstained.

“We must leave space for a diplomatic off-ramp,” UAE U.N. Ambassador Lana Nusseibeh said on Tuesday. “Channels must remain open and those countries that did abstain have those channels with President Putin and will use them to help and support in whatever way we can.”

The General Assembly vote will come at the end of a rare emergency special session of the body, which was convened by the Security Council on Sunday. Russia was unable to veto the move because it was a procedural matter.

More than 100 countries will have addressed the session before the vote.

The moves at the United Nations are mirroring what happened in 2014 after Russia annexed Ukraine’s Crimea region.

The Security Council voted on a draft resolution opposing a referendum on the status of Crimea and urged countries not to recognize it. It was vetoed by Russia.

The General Assembly then adopted a resolution declaring the referendum invalid. It received 100 votes in favor, 11 against and 58 formal abstentions, while two dozen countries didn’t take part. 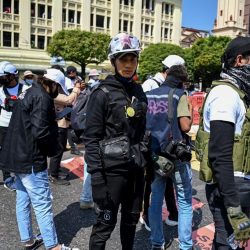