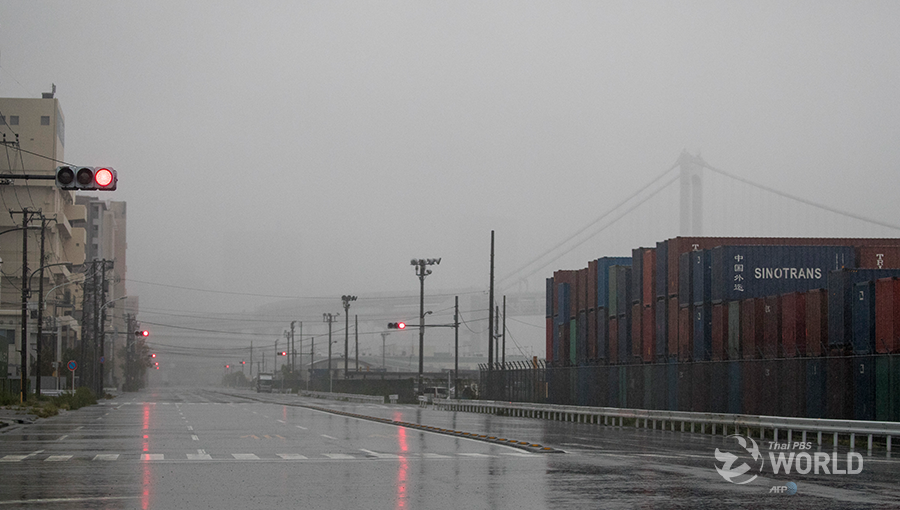 Around 7.3 million people were given non-compulsory evacuation orders, more than 80 were injured — four seriously — and several others were reported missing as flooding hit many towns and cities.

Even before making landfall, Hagibis wrought havoc on two major sporting events, the Rugby World Cup — where two matches were cancelled for the first time in its 32-year history — and the Japanese Grand Prix, which was forced to postpone qualifying.

Transport disruption was also widespread, with authorities halting suburban trains in Tokyo throughout most of Saturday, suspending several bullet train lines and cancelling all flights in and out of the capital’s two main airports.

Hagibis smashed into the main Japanese island of Honshu around 7pm local time (1000 GMT) as one of the most violent typhoons in recent years, packing gusts of up to 216 kilometres per hour (134 miles per hour).

Well before making landfall, the outer bands of the storm claimed its first victim, a driver whose van was flipped over in the strong gusts.

The other confirmed death was a man in his 60s killed in a landslide north of Tokyo.

The typhoon even caused a tornado in Chiba, east of Tokyo, an area badly damaged by Typhoon Faxai last month.

The twister destroyed one house and damaged several others with five people — including a three-year-old boy — taken to hospital with minor injuries.

They were among 80 people to sustain injuries in the typhoon, with nine still unaccounted for, according to national broadcaster NHK.

As Hagibis drenched Tokyo and the surrounding areas with torrential rain, the Japanese Meteorological Agency issued its highest-level emergency warning, advising people to seek shelter to protect their lives.

Tens of thousands heeded the advice to huddle in emergency shelters although nerves were further jangled when a 5.7-magnitude earthquake jolted Tokyo and surrounding areas early Saturday evening.

“I evacuated because my roof was ripped off by the other typhoon and rain came in. I’m so worried about my house,” a 93-year-old man told NHK as he sheltered at a centre in Tateyama in Chiba, east of Tokyo.

In Yokohama, outside of Tokyo, others hunkered down in their homes despite the storm.

“I’m 77 and I’ve never seen anything like this,” Hidetsugu Nishimura told AFP.

“We can hear an infernal din from the rain and the wind, and a fragment of the roof has gone. For an hour, the house was shaking from wind and rain.”

Several rivers broke their banks, including the Tamagawa that flows through a residential area of Tokyo.

“There were parts where the bank was not fully built. We had been dealing with it by sandbagging, but water started overflowing in parts of the area,” land ministry official Shuya Nakamura told AFP.

Among the missing were three people swept away in their car after a bridge over the River Chikuma broke, local official Masataka Tomi told AFP.

Another local fire department official in Fukushima said a man and a woman in their 60s were missing following landslides.

There were fears of more potential flooding after officials opened sluice gates at several dams feared to burst, warning residents downstream to evacuate if possible.

Nearly half a million households in the greater Tokyo area lost power at some stage during the storm.

Meanwhile, beleaguered Rugby World Cup officials warned that at least one other fixture cancellation was possible on Sunday after already scrapping two matches scheduled for Saturday.

Organisers warned people not to travel to the northern town of Kamaishi, an area devastated by the 2011 tsunami where a match between Namibia and Canada was due to take place.

All eyes are on the crunch Pool A match in Yokohama between hosts Japan and Scotland that will determine which of the two teams progresses to the quarter-finals.

Organisers have said they will assess venue infrastructure before deciding whether to play the match, amid threats from Scotland of legal action if they are eliminated without getting a game. 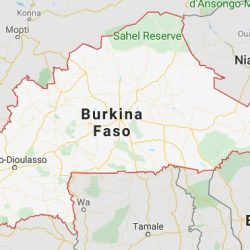 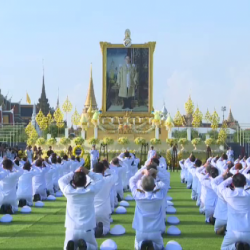