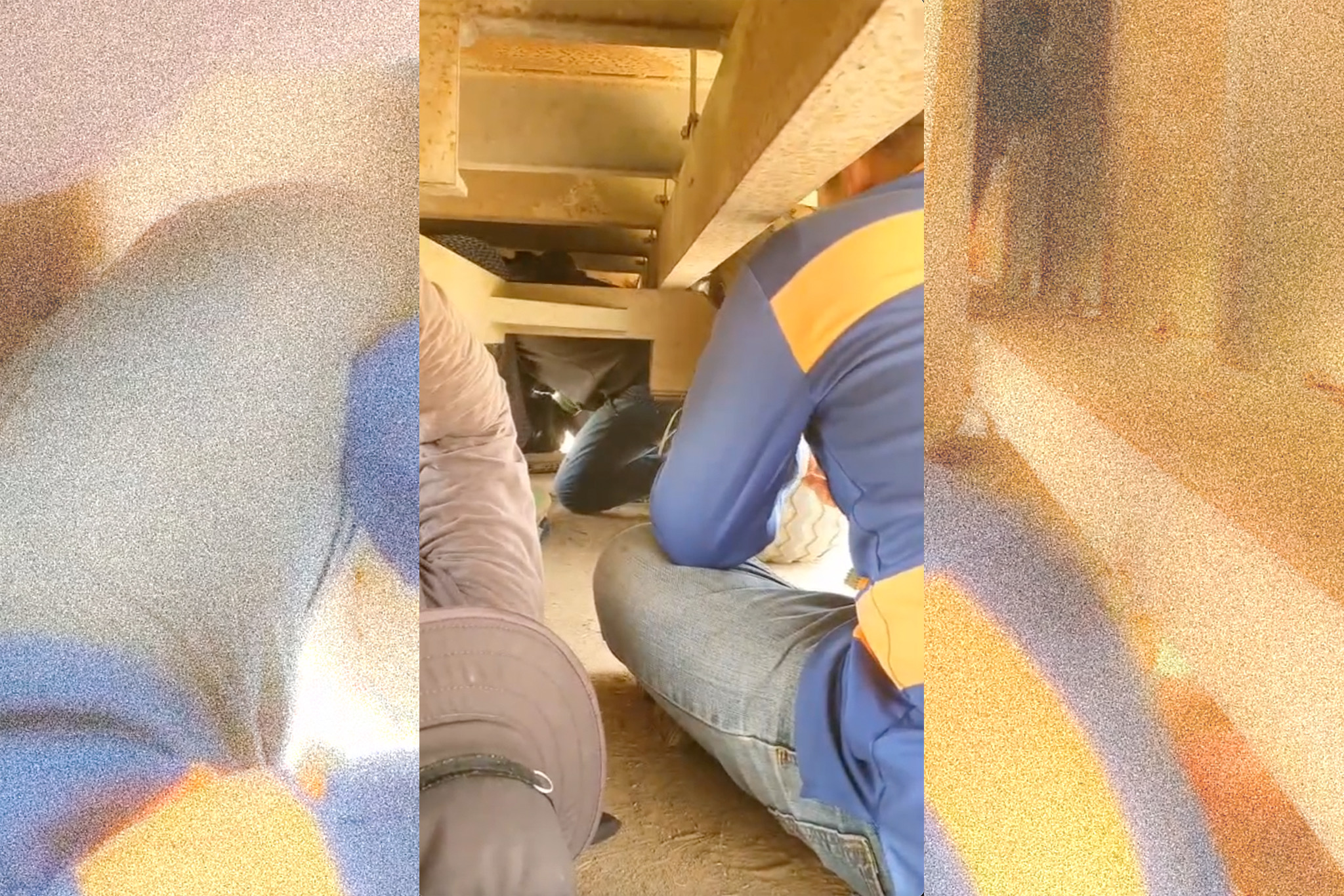 A screengrab from a video clip provided by one of the Thai workers in Israel, showing them sheltering under a farm truck during one the Hamas attacks.

The two Thai workers, killed in an attack by Hamas while on the Ohad Agricultural Estate in Israel, were on their lunch break, according to an eyewitness. The town is about 14 kilometers away from the Gaza strip.

Eyewitness, Panuwat JookJan, was taking his break in the same area as the two men who died. He told Thai PBS that they were trying to get to the safety of the bunker when the attack happened.

Panuwat said that, at first, they were not sure how many people had been injured, but now it is confirmed that,in addition to the two fatalities, eight people were injured, some very serious.

Currently, all workers have been relocated from the site.  The witness said it is another camp, which is quite a bit further away but is similar, with bunkers, where there are rooms without electricity, some without doors, fans, or beds.

Panuwat said that, because the bunker is some distance away, if there are more attacks, he doesn’t think he will make it.

Panuwat is one of several thousand Thais who are working on agricultural estates in Israel, through a government program. He has been there for over four years. He said this time he has seen the most serious fighting since he has been there.

Panuwat told Thai PBS that attacks by Hamas happen very often where he is. Many workers now want to relocate to other towns, and some want to return to Thailand.

Below is the video clip provided by one of the Thai workers in Israel, showing them sheltering under a farm truck during one of the Hamas attacks. 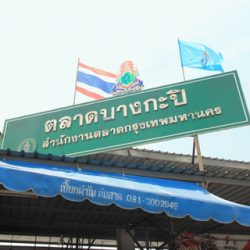 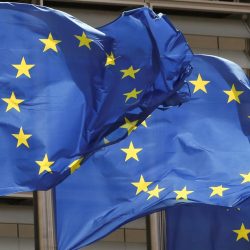