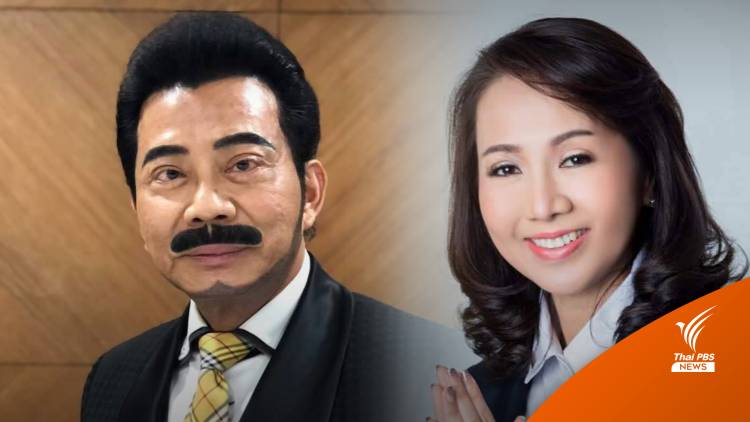 The ethics committee of Thailand’s opposition Pheu Thai party decided today (Monday) to propose to the party’s executive committee the expulsion of two rebel MPs who did not vote in line with the party’s agreement in the no confidence motion earlier this month.

Sarunvuth Sarunkate of Uttaradit province and Pornpimon Thammasarn of Pathum Thani province, for defying the party’s voting resolution after the censure debate on September 4th by abstaining from voting.

Prasert said that the party will decide later whether to field the three MPs in the next general election.

The ethics committee also issued a warning to Chuwit Pitakpornpallop, an MP for Ubon Ratchathani, while the seventh dissident MP, Wutthichai Kittitanesuan of Nakhon Nayok province, is yet to testify before the ethics committee.

Wutthichai missed the voting because he was undergoing treatment or COVID-19 and was in quarantine at the time.

According to the party’s regulations, three quarters of the votes of the 24 executive committee members and 134 MPs are required to expel the two rebel MPs.

Prime Minister Prayut and his five cabinet ministers survived the no-confidence vote on September 4th, with the prime minister receiving 264 votes in support and 208 against, with three abstentions. 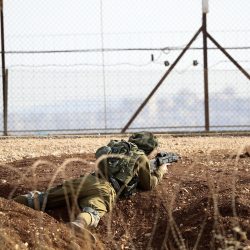 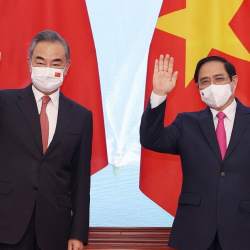