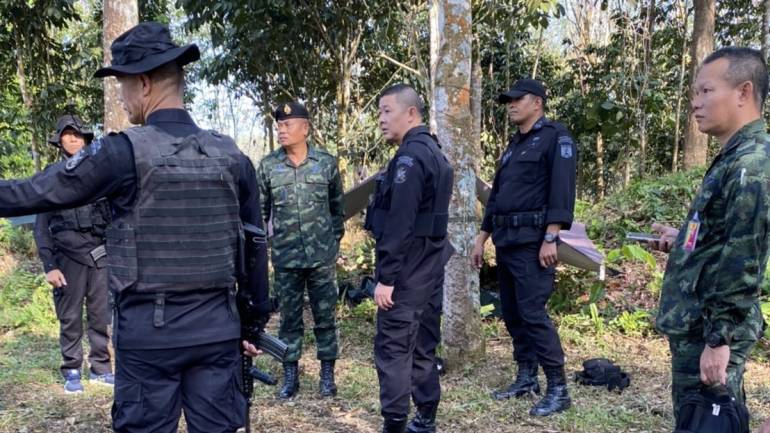 Two para-military rangers were killed and another seriously injured in an ambush by suspected insurgents on a jungle trail in Ra-ngae district of the southern border province of Narathiwat this morning (Thursday).

Colonel Kiatisak Maneewong, spokesman for the Internal Security Operations Command of the Fourth Army Region, said that a 16-man para-military unit was on foot patrol in the forest, in Ban Choeng Khao Tawae, when an unspecified number of suspected insurgents detonated an improvised explosive device and opened fire with automatic weapons, triggering a fierce firefight.

When the gunfire stopped, the suspected insurgents retreated from the scene and two rangers were dead and one injured. The dead were identified as Bahawi Maruesa and Sornram Ratcharak.

Reinforcements and a bomb disposal squad were rushed to scene, which was sealed off as they combed the area for more hidden explosives. 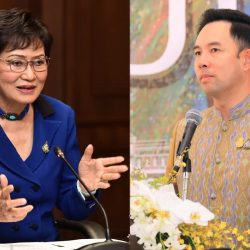 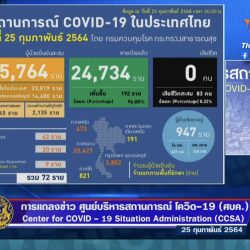