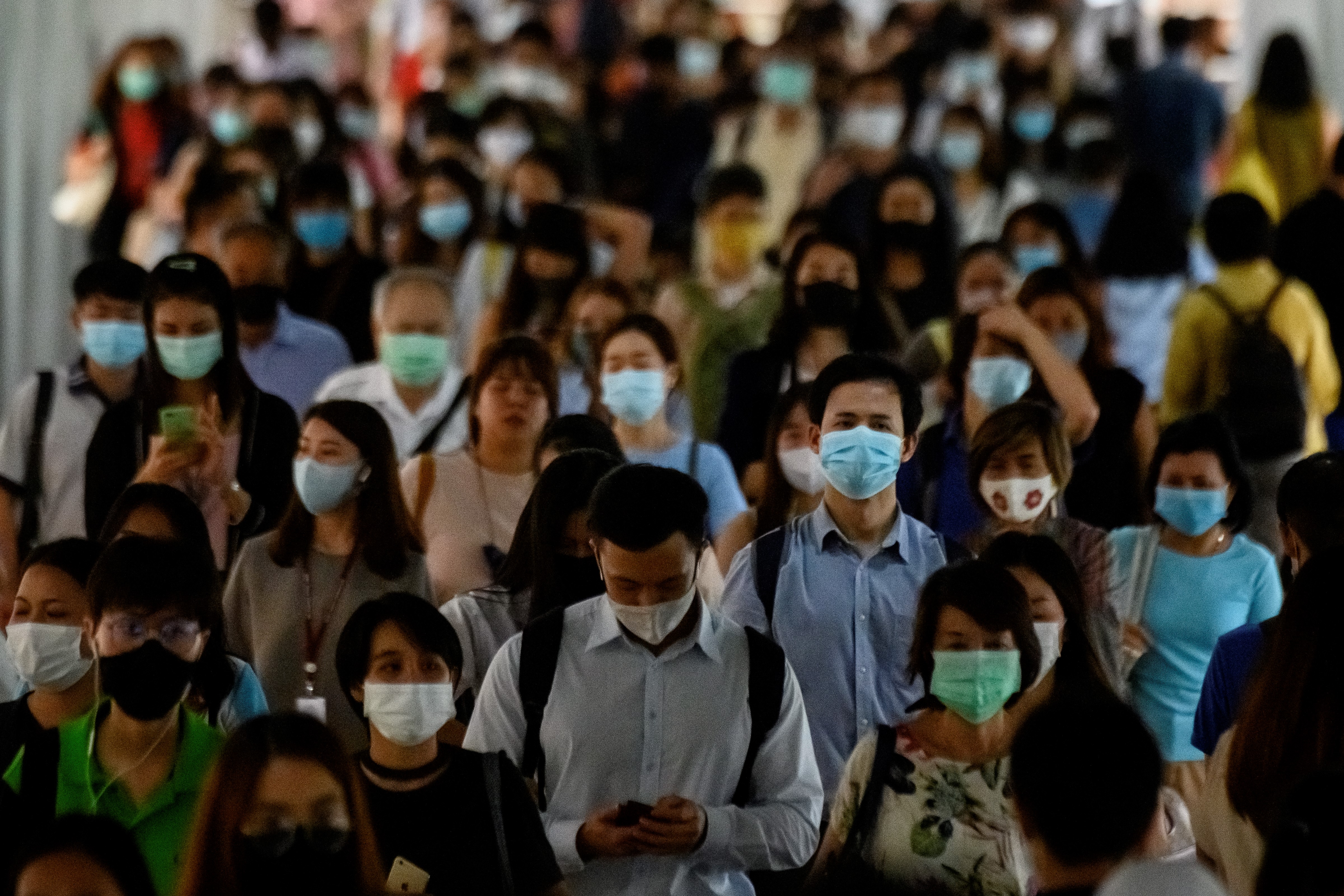 Commuters with facemasks to prevent the spread of the COVID-19 coronavirus walk to a train station at rush hour in Bangkok a few months ago.

Two foreigners, in quarantine at a hotel in Samut Prakan province where a 57-year French woman was found to be infected with COVID-19, developed symptoms and tested positive for the disease on October 15th, according to Dr. Sophon Iamsirithavorn, Director of the General Communicable Diseases Division today (Tuesday).

He admitted, however, that health investigators are still unable to determine whether the three cases are linked or how and where they became infected, adding that the hotel, which is used as an alternative state quarantine facility, may not be up to the required standard.

The French woman developed coronavirus-related symptoms when she arrived on Samui Island with her husband and son, after she had completed her quarantine at a hotel in Samut Prakan.

The three patients have now been admitted to hospitals.

Health officials have disinfected areas at the hotel, including a gym where the COVID-19 virus was found on some of the equipment, while results of DNA tests on the three infected patients are still pending.

Meanwhile, Dr. Opas Karnkavinpong, Director-General of the Disease Control Department, said that he has discussed, with health officials in Samut Prakan province, about suspending the use of the hotel in question as a quarantine facility and the possibility of keeping other people in the same facility from leaving after completion of their 14 days of isolation, or requiring them to install a tracing app on their smart phone. 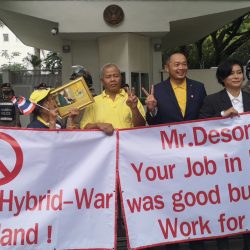