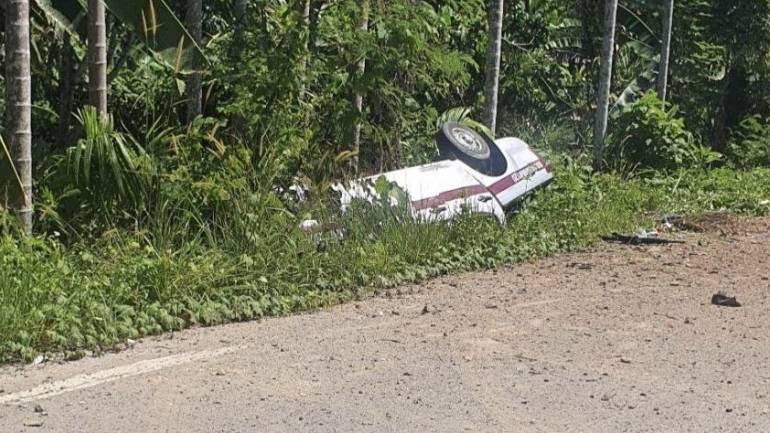 Two police officers were killed and two others injured by a roadside bomb in Bannang Sata district of the southern border province of Yala this morning (Wednesday).

The four officers were travelling in a pickup truck along the road in Bacho sub-district, to serve a subpoena on a witness in a traffic violation case, when it was struck by a powerful roadside explosion.

The force of the blast blew the truck off the road. Two officers, died at the scene, while the two others sustained injuries.

They usually consist of a 15-kg LPG gas cylinder packed with explosives and iron spikes and buried under the road. They are either remotely detonated or triggered by a passing vehicle.

More than 7,300 people have been killed  since 2004 when violence in the region surfaced, according to platform organisation Deep South Watch.

Peace talks between the Thai government and rebel groups were last held in Malaysia on March 7th. 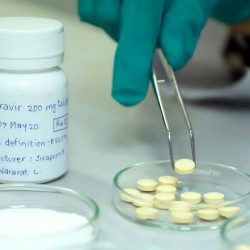 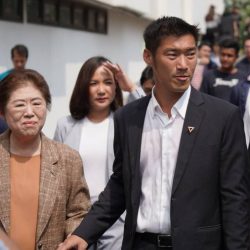