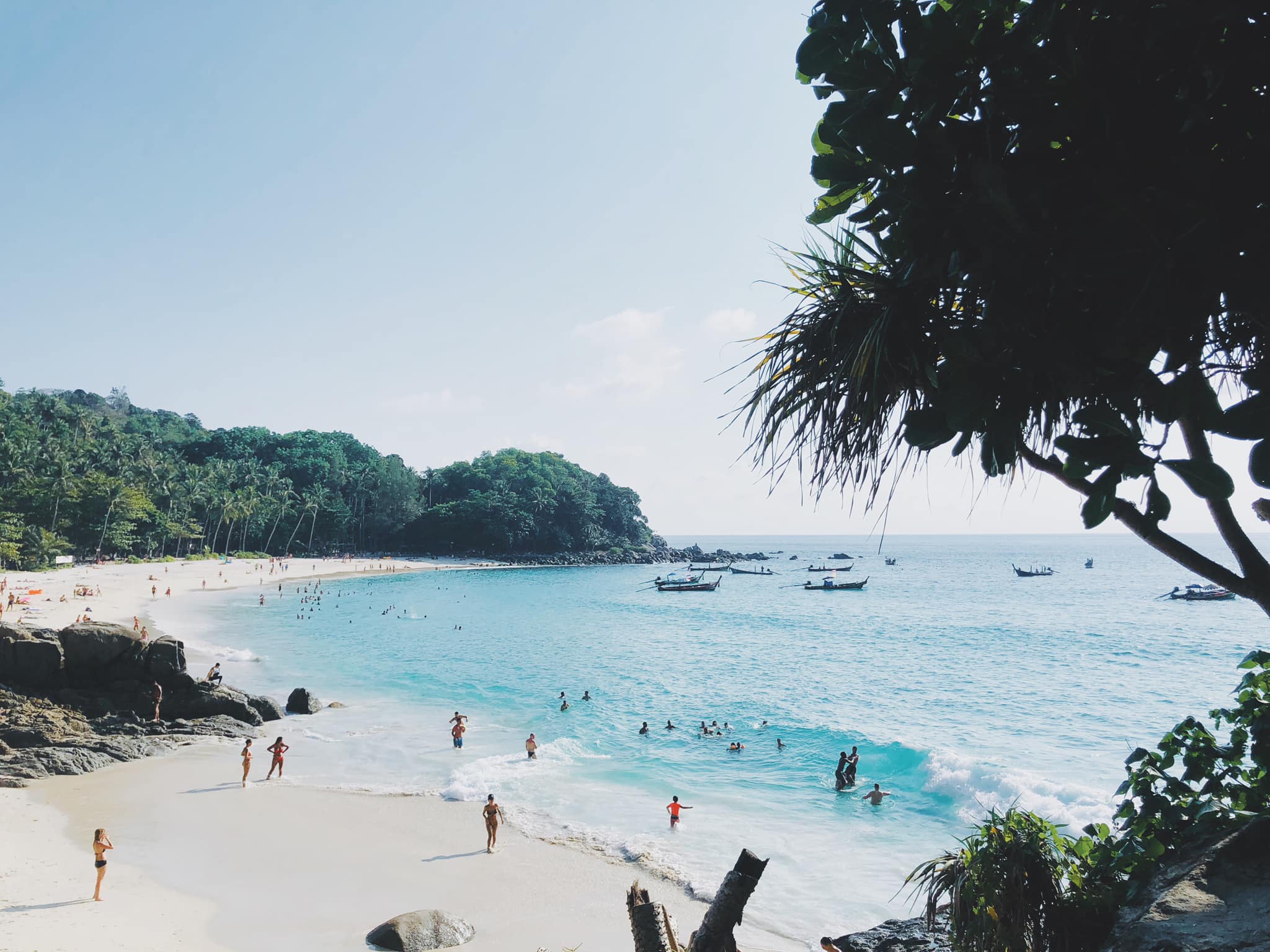 Rescue workers from Kusoldharm Phuket Foundation have been searching for two missing tourists from the Philippines, who were reported to have been swept into the sea by high waves near Freedom Beach, a connecting point between Tambon Karon and Tambon Patong, since 17.30 on Wednesday (July 17th).

The two men were reportedly at the beach playing in the sea during a heavy storm, when they were swept away and have not been seen since.

Rescue workers and divers tried to find them but had to suspend the search due to heavy rain and high waves. They will resume the search operation again today and hope for favourable weather.

The two missing men were among a group of 12 travellers from the Philippines who are on holiday at Freedom Beach. All of them were reported to be playing on the beach in the sea, despite the bad weather.

The group had tried to rescue their two friends and asked their tour van driver to seek help from the authorities. 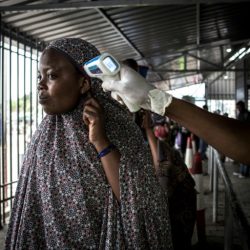