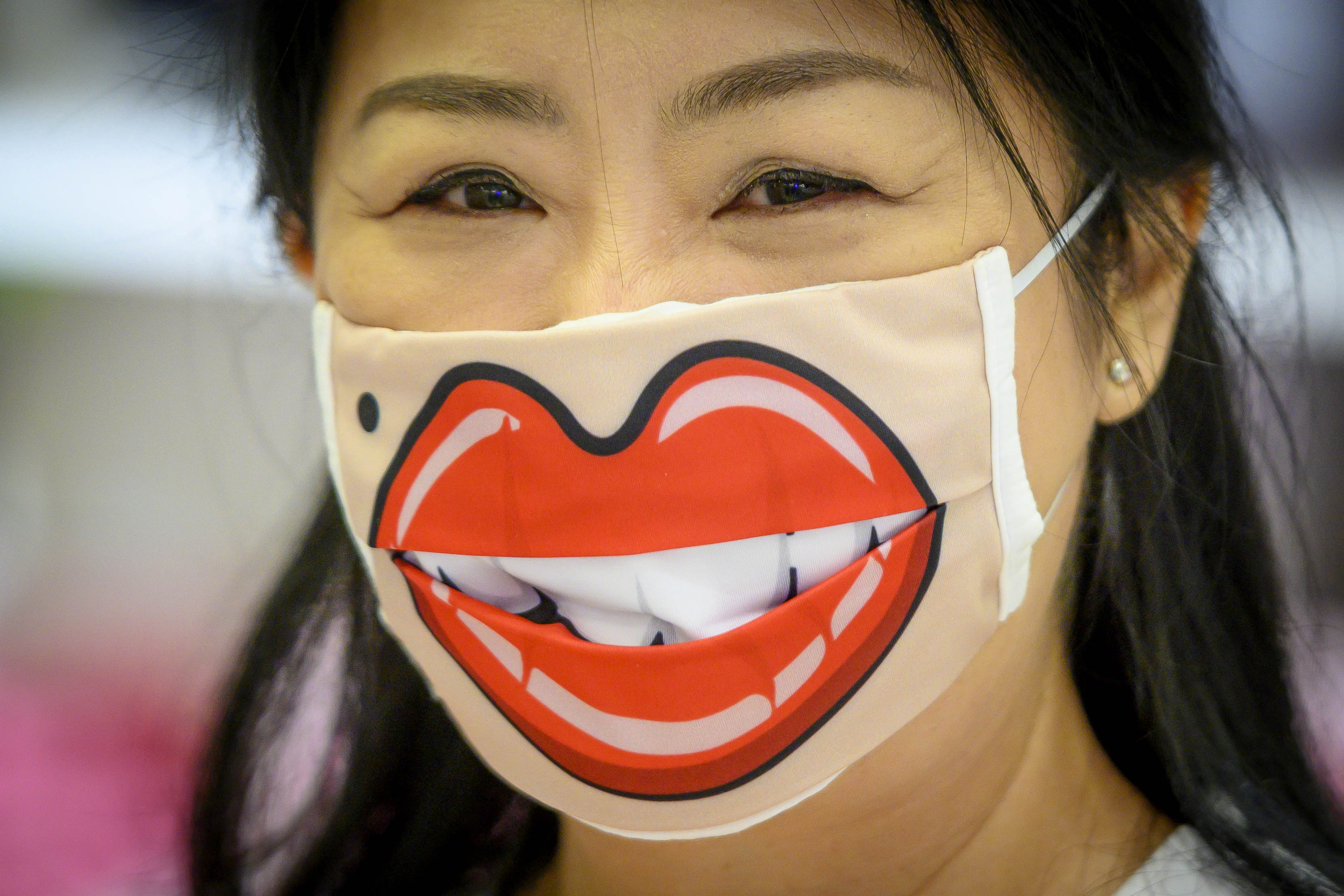 A woman wearing a facemask smiles in a shopping mall as it reopened after restrictions to halt the spread of the COVID-19 coronavirus were lifted in Bangkok on May 18, 2020.

Thailand recorded two new COVID-19 infections today and no new fatalities. Cumulative cases in the country, to date, are 3,033, with 2,857 recoveries and 56 deaths.

The two new cases are the 36-year old daughter of a previously-infected man in the southern border province of Narathiwat and her 42-year old husband.  The couple tended to the man, who was suffering from lung infection.  They went to a hospital in the province for a virus test, which produced a negative result. A second test six days later, however, was positive for COVID-19.

CCSA spokesman Dr. Taweesin Visanuyothin said at a news briefing before noon today that the CCSA has made it easier for people with minor symptoms to get free tests at state and private hospitals.

He also mentioned France, which has eased lockdown measures by allowing about 40,000 schools to reopen and one-third of the students to return to the classrooms, saying that, within a week of the resumption of classes, 70 new infections have been reported in schools, prompting the French education minister to issue a warning about a second wave of infections in educational institutes.

Dr. Taweesin said that the CCSA will examine the situation in France closely before it makes a final decision on the reopening of Thai schools, tentatively scheduled for July 1st.

Commenting on the Thai Chana tracing app, he disclosed that 3.6 million shoppers and over 60,000 business venues have, so far, registered and downloaded the app to their smart phones.

Check-ins to malls by shoppers using the app, since the launch of the system on Sunday, total 5,562,344 compared to 4,052,259 check-outs, mostly in Bangkok, Chon Buri, Samut Prakan, Nonthaburi and Pathum Thani provinces.

He insisted that the online platform is intended for the prevention of virus spread, and not intended to pry into the privacy of individuals, as feared by critics, noting that the information uploaded into the system will be automatically deleted within 60 days.

Regarding people in state and local quarantine, Dr. Taweesin said that 21,453 Thais returning from abroad entered 14-day quarantine between April 3rd and May 18th.  Of these, 12,096 have returned home, leaving 9,357 still in quarantine.  100 of them were found to be infected with coronavirus, but 78 have recovered and 22 are still in hospital.

He said that Thailand has recorded single digit daily new infections for 22 consecutive days and, if this trend continues, restrictions on more business and leisure activities will be eased, but Thai people may have to adapt to a new normal.

Pubs and bars, he said, may have to be redesigned to ensure greater safety for clients. 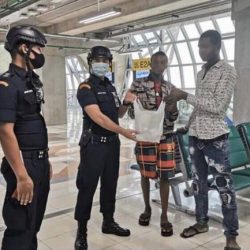 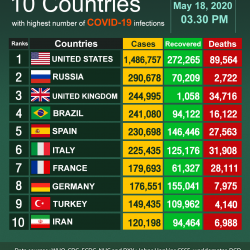