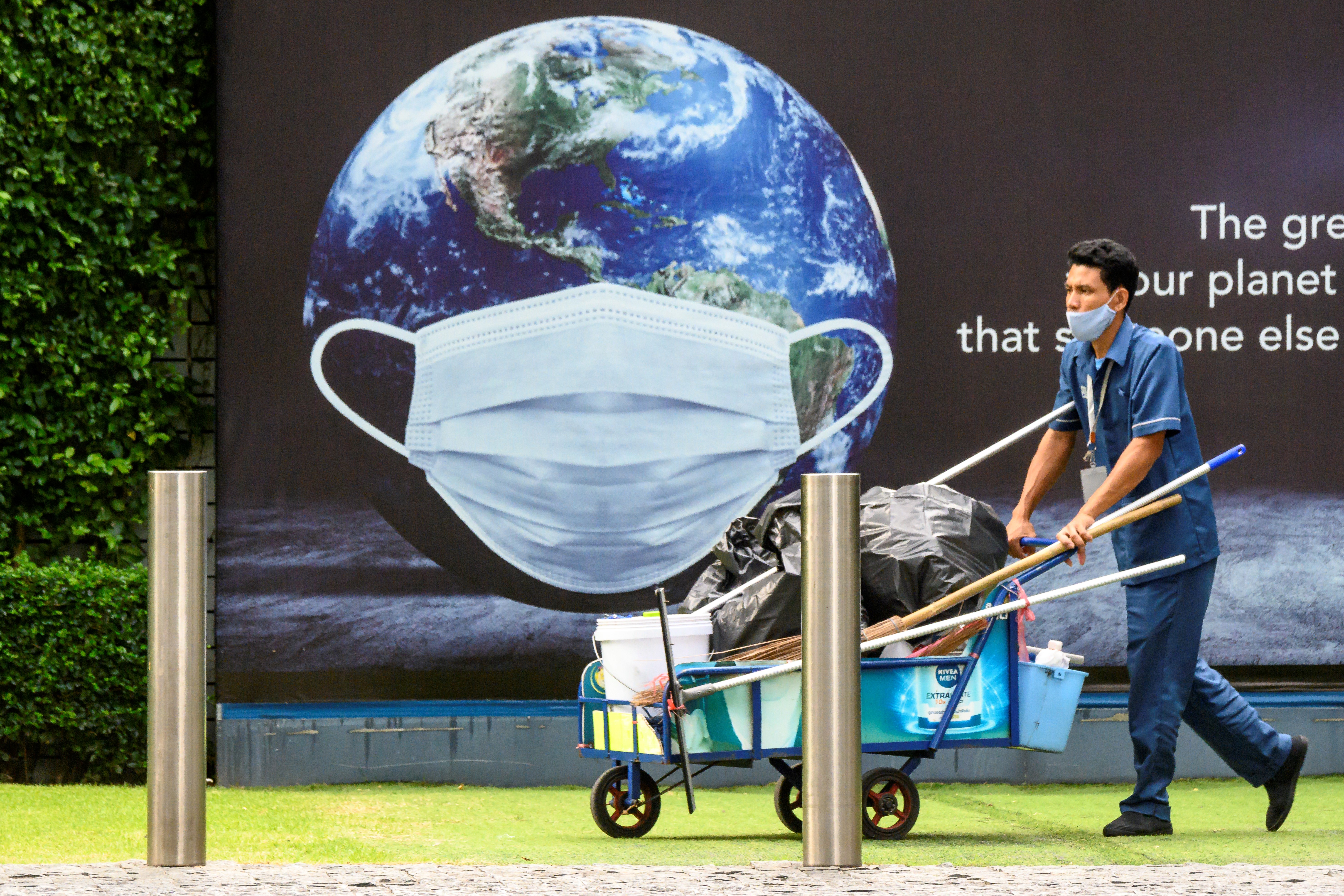 According to the CCSA, the they are a 23-year old man and a 29-year old female student. The man returned from the United States on September 5th and entered state quarantine in Chon Buri province, testing positive on September 13th.

The woman returned from Qatar on September 7th and entered state quarantine in Chon Buri the same day. She was found to be infected with the virus on September 11th.

Cumulative infections in Thailand, to date, are 3,475, with 3,312 recoveries and 105 others still in hospital. The death toll remains at 58.

Meanwhile, the Thai Hotels Association (THA) reports that about one million hotel staff, both permanent and temporary, have been laid off as a result of the COVID-19 pandemic, which has forced many hotels to close or partially close due to the absence of foreign tourists.

According to THA president Marisa Sukosol Noonpakdi, most hotels are having cash flow problems, with reserves only enough to last between 3-6 months, and they are appealing for financial support from the Government.

The THA propose that the Finance Ministry set up a fund for the development and rehabilitation of tourism, estimated at 100 billion baht, to boost cash flow for hotels or to buy financially-troubled hotels, on the condition that their owners can buy them back later.

The association will also ask the Government to open up the country, to allow selected groups of foreign tourists to enter Thailand on a long-stay basis, starting with Phuket as a trial. 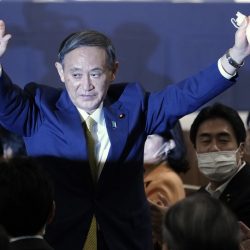