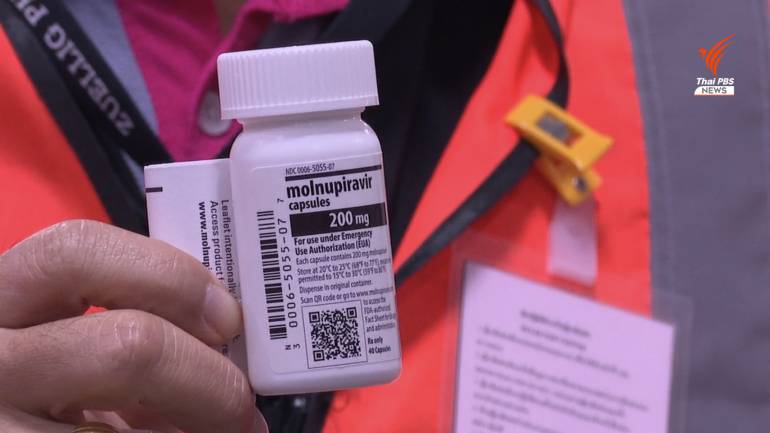 The Thai Department of Medical Services took delivery of two million capsules, or 50,000 courses, of Molnupiravir anti-viral medicine today (Friday) from Merck and Ridgeback Biotherapeutics, the joint developers and manufacturers of the COVID-19 treatment.

He added that the drug cannot be used by pregnant women or people who have a low white blood cell count.

One-third of the anti-viral medicine will be distributed next week, to be followed by two other portions on dates yet to be set.

Dr. Somsak said that Bangkok will get a larger share of the medicine than other provinces because it has the most infections, adding that he expects all 50,000 courses to run out within a week if the number of mild and moderate cases keeps on increasing.

Each patient will receive a course of Molnupiravir, four capsules to be taken orally twice a day for five days.

Dr. Somsak said the medicine has been proved to be effective in reducing the risk of death among serious cases, if it is taken within the first five days of developing symptoms.

Thailand today recorded the highest ever confirmed daily infections, at 27,071. The figure is of those who tested positive in RT-PCR tests. However, a sizable group of 23,157 also tested positive using rapid antigen test kits who will need to have their results confirmed by RT-PCT tests. 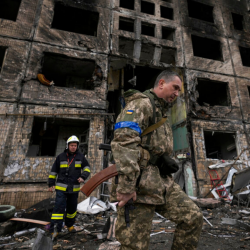 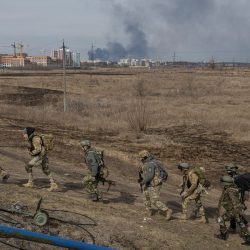