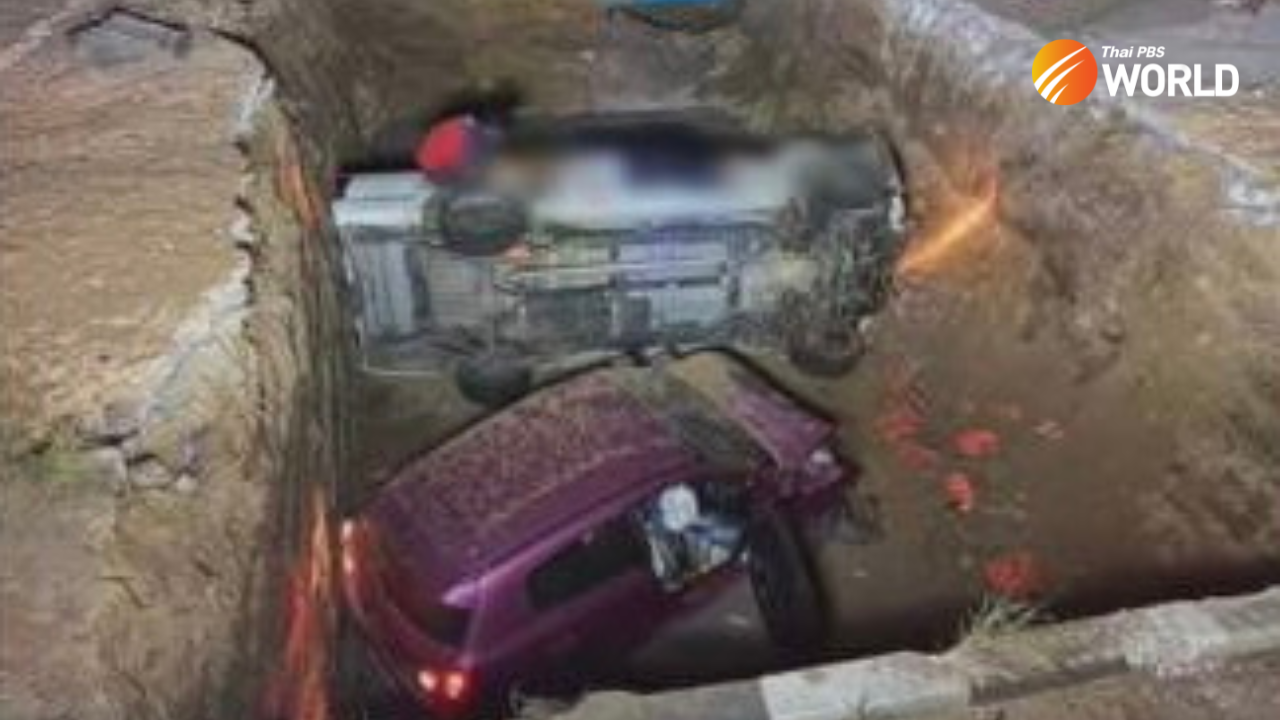 Two people were injured when their cars plunged into a construction pit on a road running parallel to the Friendship Highway, in Soong Nern district of Thailand’s north-eastern province of Nakhon Ratchasima, on Sunday night.

Rescue workers said that there were no signs to warn motorists of the presence of the hole, which was about 2.7 metres deep, 6 metres long and 2 metres wide, dug by the contractor for the laying of drain pipes.

There were, however, barriers about 5 metres from the gaping hole, but the two motorists probably did not notice them,because there was no lighting there and they rammed throughthem before plunging into the pit.

Soong Nern district chief officer Paitoon Mahachuenjai said that there are about five construction pits on that road and that he will instruct the contractor to install barriers and sandbags about 500 metres from the pits for safety. 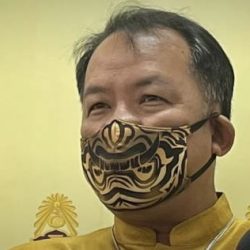 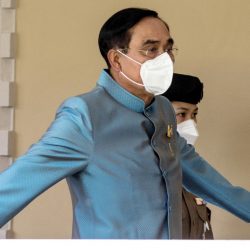 Whatever Charter Court’s ruling, “General Prayut” will not go away easily