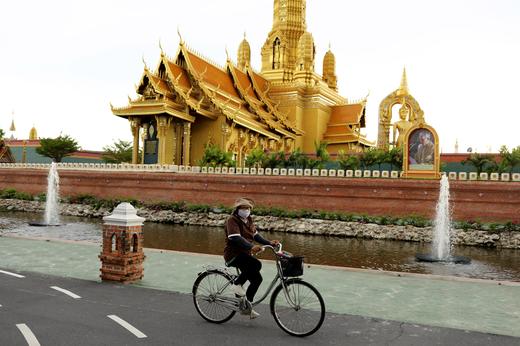 According to the CCSA, one is a Serbian footballer, arriving on a chartered flight from Serbia which landed at Buri Ram airport on July 19th.  He was cleared by Thai health officials on arrival and taken to a local quarantine facility in the northeastern province. A second test, conducted on July 27th, confirmed he is infected and he was admitted to the provincial hospital for treatment.

The other case is a Finnish engineer, arriving in Thailand on July 27th from Denmark and entering quarantine in Bangkok. He was cleared of infection in May and on July 24th, prior to embarking in Denmark for his flight to Thailand.  On July 30th, however, he tested positive for the virus and was admitted to a private hospital in Bangkok.

The two new cases have increased cumulative infections in Thailand, to date, to 3,312, with 3,135 recoveries and 58 deaths. Ten more have recovered today, leaving 119 people still in hospital.

Meanwhile, Associate Professor Dr. Thira Woratanarat, of the Medical Science Faculty at Chulalongkorn University, voiced his deep concern over the Government’s plan to lift the ban on foreign arrivals, allowing tourists to return to Thailand through the bubble travel plan.

In his Facebook post on Saturday, he said the plan is dangerous and has caused serious damage to several countries, including the UK, which has attempted to use what they call “air bridges” to allow specific international arrivals and departures to and from places considered to have the pandemic under control, citing the cases of Vietnam, Japan, Singapore, Australia and Hong Kong.

In Vietnam, he said 50 new infections were recorded in one day, while Japan reported about 1,300, adding that the bubble travel plan should be shelved for at least six months, until the global COVID-19 situation has improved. 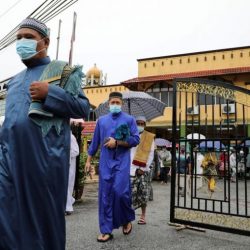 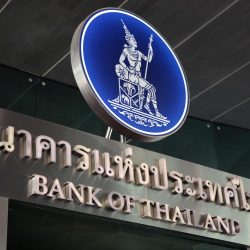