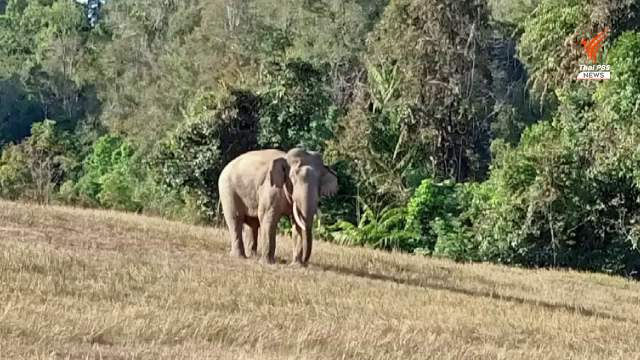 Two public camp sites in Thailand’s Khao Yai national park have been closed indefinitely after a tourist was stomped to death by a wild elephant there early this morning (Friday).

The park chief, Mr. Adisak Phusitwongsanuyut, told Thai PBS today that the incident, at the Pha Kluaymai camp site, isunprecedented, although wild elephants have been sighted in the area before without incident.

He said there were about 40 people camping there at the time of the surprise attack, adding that an investigation has been launched in an effort to find out what had provoked the pachyderm, known as Chao Due.

Adisak said that cold season is when male elephants are in Musth (in heat) and they can be aggressive. He said park rangers suspect that Chao Due was responsible for the attack, because heis one of the more rowdy elephants in the park but has never harmed a human before.

As a safety precaution, he said that the Pha Kluaymai and Lam Takhong camp sites have been closed to all visitors for an indefinite period. 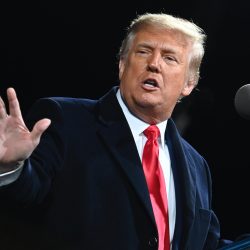 Trump administration takes final swipes at China and its companies