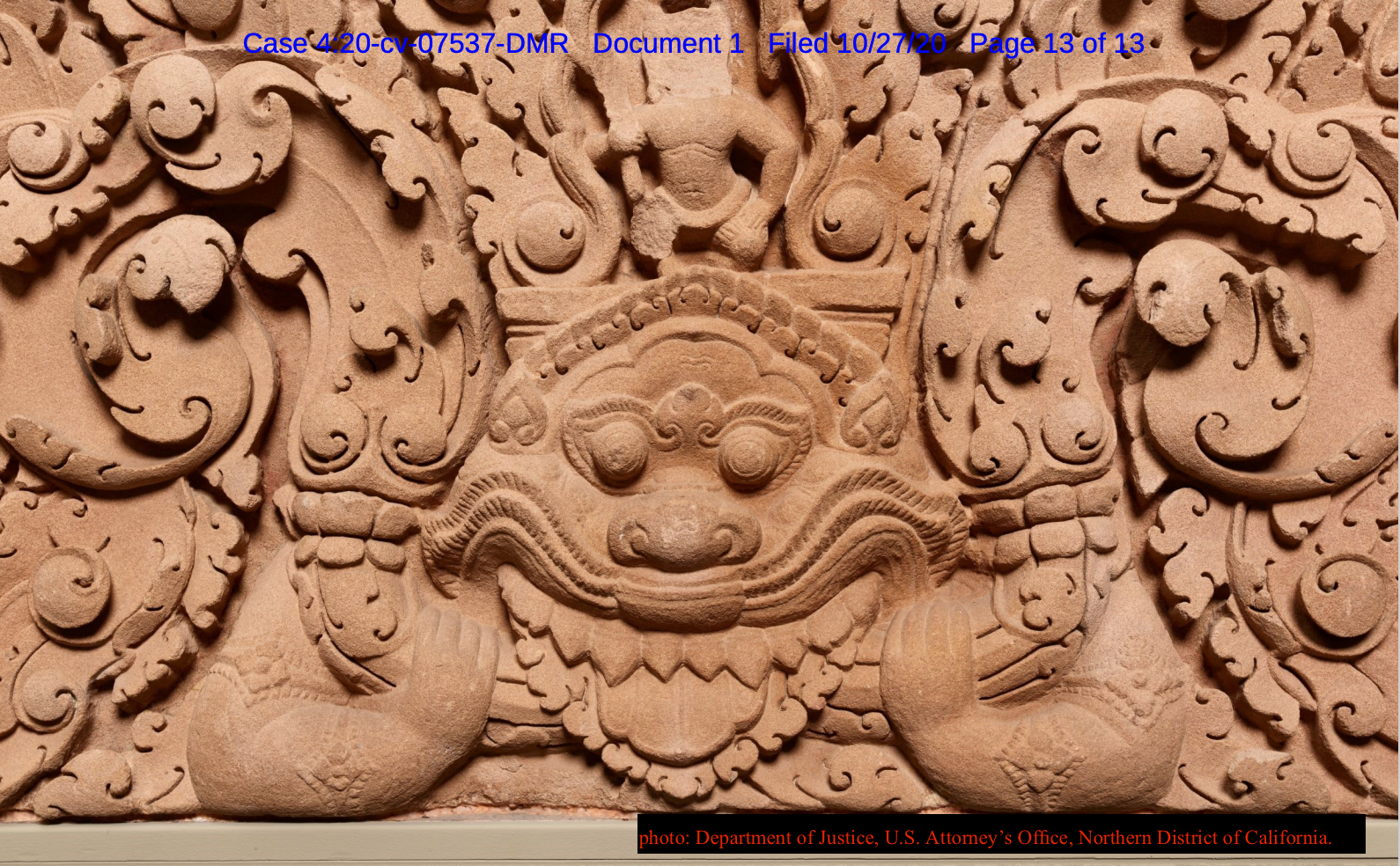 Two ancient Khmer ornate stone lintels, on display at the Asian Art Museum in San Francisco, which were smuggled out of Thailand about five decades ago, are expected to be returned to Thailand in March.

A statement from the North California attorney’s office, issued yesterday (local time), quoted David L. Anderson, a special investigator for the US Department of Homeland Security (USDHS), acting as an attorney in a lawsuit against the Asian Art Museum, as saying that it had been resolved that the lintels will be returned to Thailand after it was proven that they were stolen from the country.

According to the statement, the two lintels were in the possession of the former chairman of the International Olympic Committee, Avery Brundage, who eventually donated them to the Asian Art Museum in San Francisco.

In the statement, Anderson thanked the museum for agreeing to return them to Thailand.

Tatum King, the special agent at the USDHS in charge of this case, reportedly said that the return of the artefacts, which are of significant cultural value to the true owners, will help enhance the relationships between governments and peoples of the countries concerned.

He said that he and his colleagues had tried their best to restore the good relationship between the US and Thailand based on mutual respect. 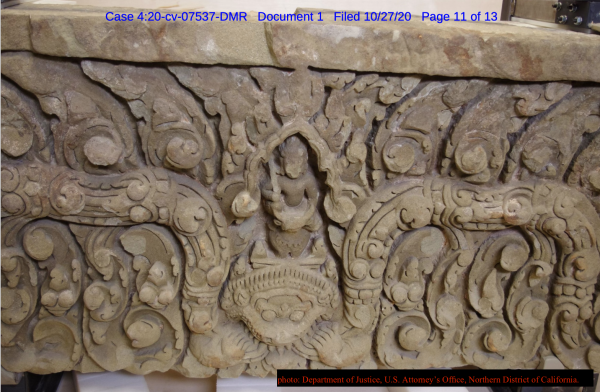 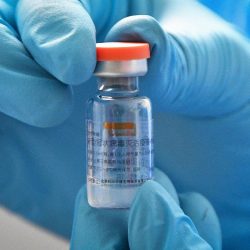 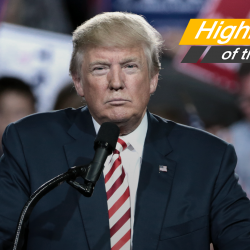