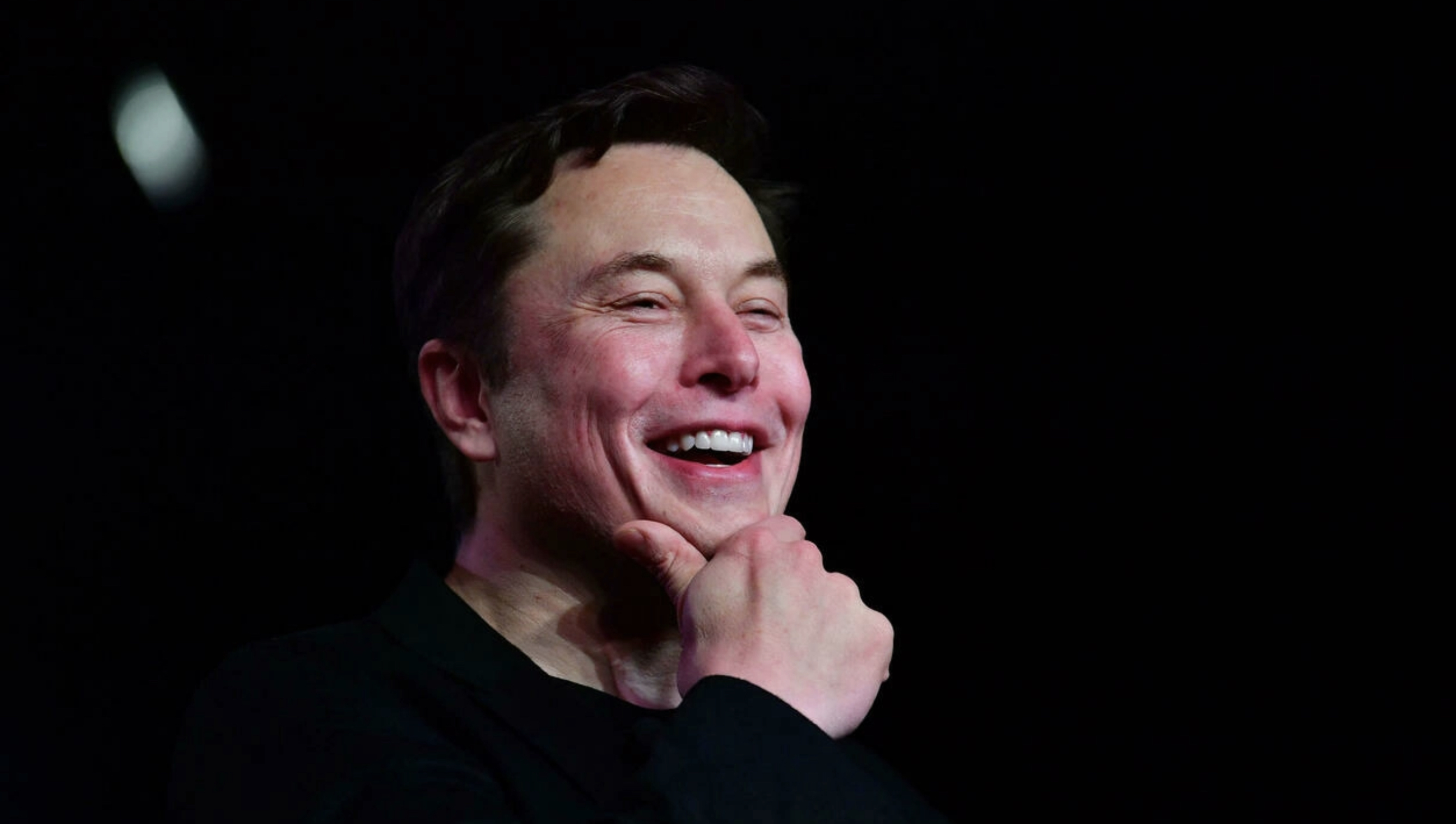 New York (AFP) – Twitter has spoken — after Elon Musk polled his more than 62 million followers on whether he should sell 10 percent of his Tesla shares, by Sunday a majority had voted “yes.”

“I was prepared to accept either outcome,” said Musk, who regularly takes to Twitter to make unexpected announcements or surprising comments. He did not specify when or how he plans to sell the shares.

The electric car maker’s query on Saturday night follows a proposal by US Congressional Democrats to tax the super wealthy more heavily by targeting stocks, which are usually only taxed when sold.

Musk had already criticized the proposal at the end of October, tweeting: “Eventually, they run out of other people’s money and then they come for you.”

He broached the topic again on Saturday, writing on Twitter: “Much is made lately of unrealized gains being a means of tax avoidance, so I propose selling 10% of my Tesla stock.”

He also shared a poll asking followers whether they agree “yes” or “no.”

By Sunday, 57.9 percent of those who voted had picked “yes.”

Musk owned about 17 percent of Tesla’s outstanding shares as of June 30, currently worth $208.37 billion, according to Bloomberg.

The entrepreneur was also awarded a large package of stock options and convertible shares as compensation.

By selling 10 percent of his shares, he could theoretically earn just under $21 billion.

Taking into account his stakes in his other companies, such as neurotechnology firm Neuralink and SpaceX, Musk is, in theory, the richest man in the world, with an estimated fortune of some $338 billion, according to Bloomberg.

“Note, I do not take a cash salary or bonus from anywhere,” Musk tweeted Saturday.

“I only have stock, thus the only way for me to pay taxes personally is to sell stock.”

Clubhouse attacks on Isaan cause concern