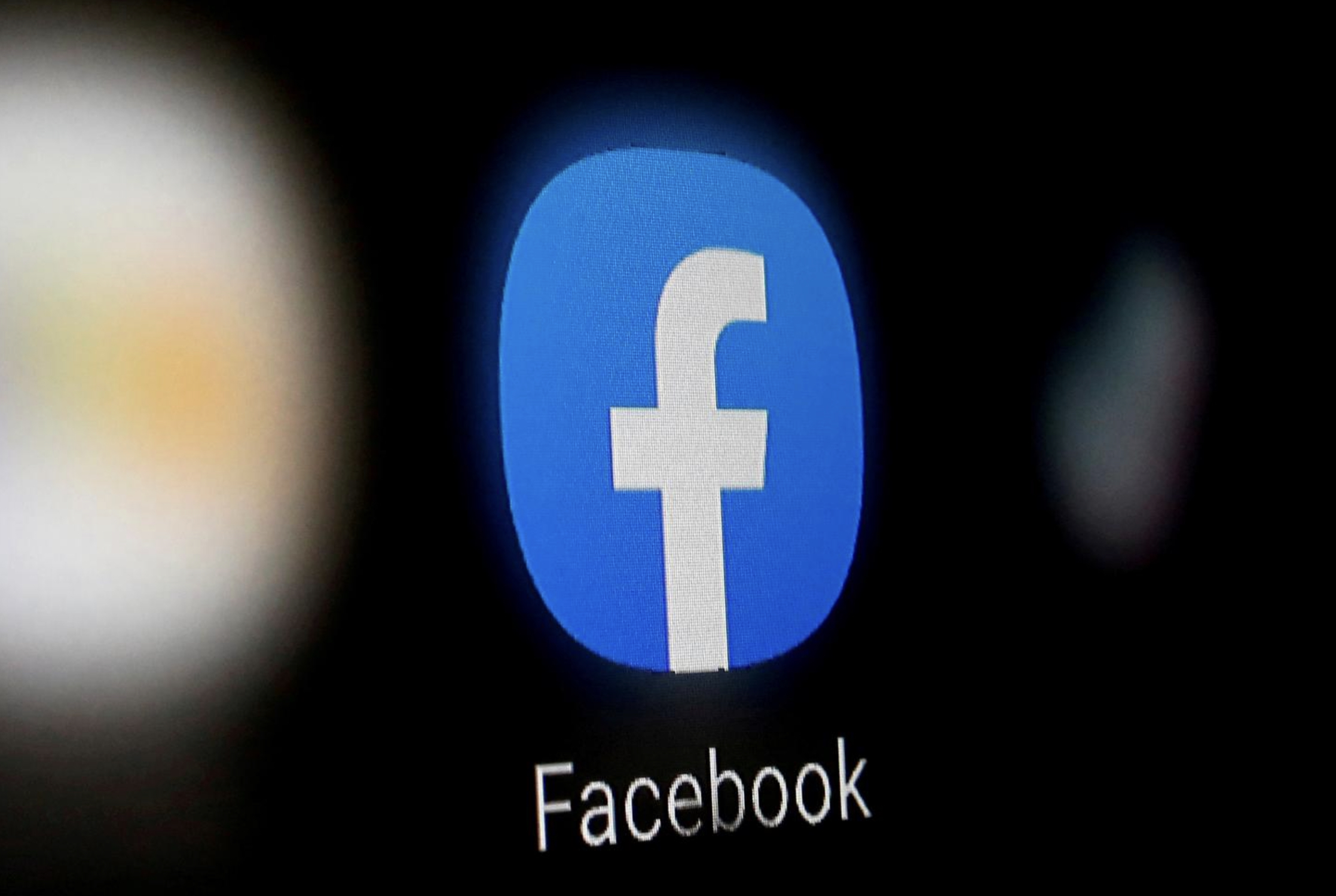 (Reuters) -Twitter and Facebook Inc on Wednesday temporarily locked the accounts of U.S. President Donald Trump, as tech giants scrambled to crack down on his baseless claims about the U.S. presidential elections amid riots at the U.S. Capitol.

Twitter hid and required the removal of three of Trump’s tweets “as a result of the unprecedented and ongoing violent situation in Washington, D.C.,” after pro-Trump protesters stormed the U.S. Capitol in an attempt to force Congress to block the appointment of President-elect Joe Biden.

Facebook later tweeted it would block Trump’s page from posting for 24 hours due to two policy violations. 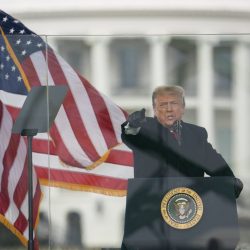 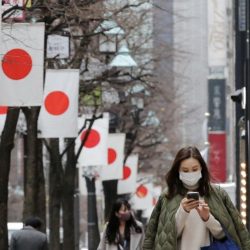