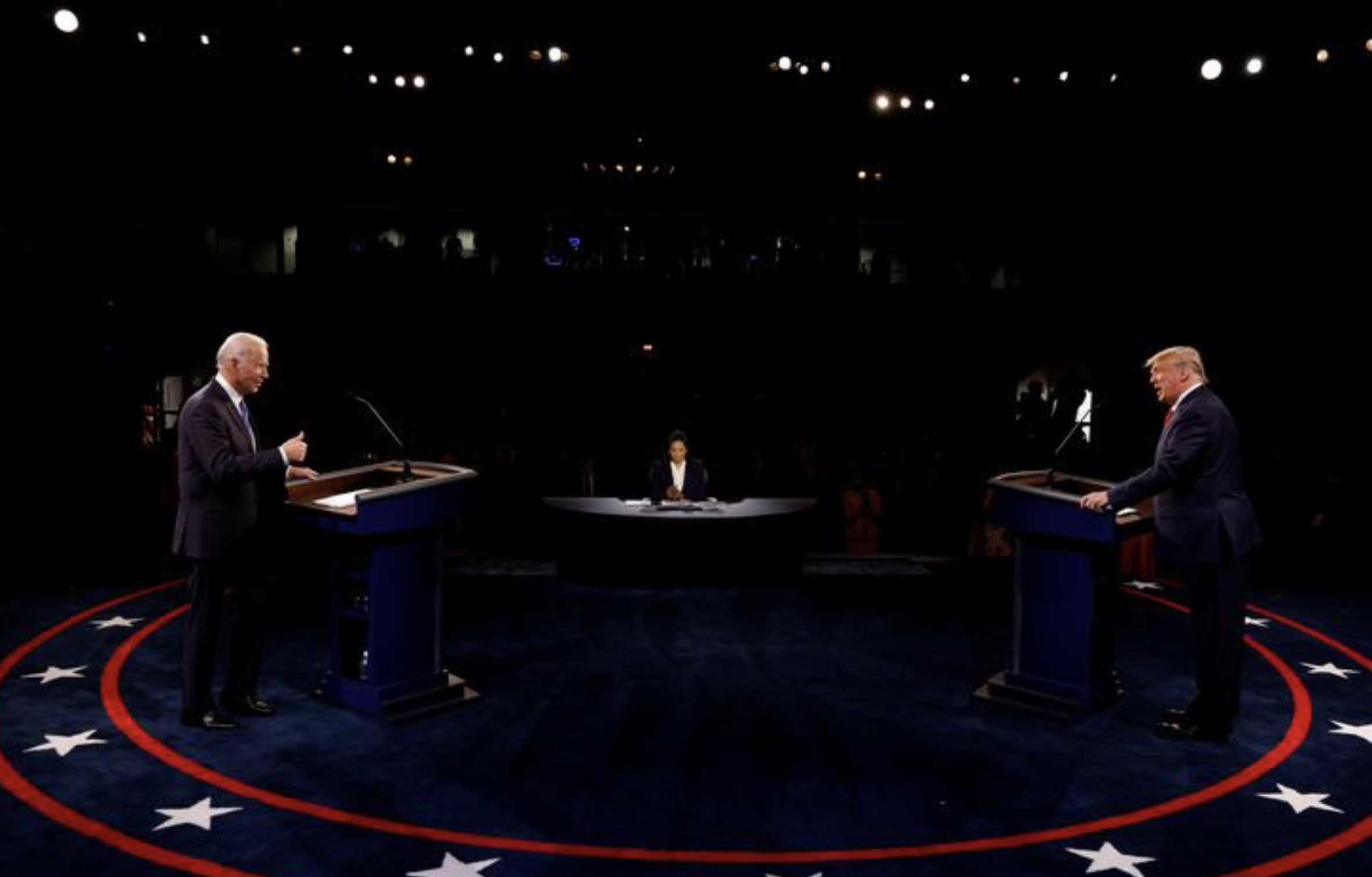 The figures represent the average audience across 15 networks that aired the event live on Thursday night. Fox News Channel pulled in the largest viewership of any single network, drawing 15.4 million viewers.

Trump initially took a more restrained tone than he did at the September event, which was derailed by his repeated interruptions. That matchup was watched by 73.1 million viewers across 16 networks.

This time, the debate faced competition from a National Football League game that aired on the Fox broadcast network.

Nielsen’s figures reflect people who watched on television and do not include others who streamed the proceedings on digital platforms, which are growing in popularity as traditional TV viewership declines.

During Thursday’s face-off, Biden renewed his attacks on Trump’s handling of the coronavirus pandemic, while Trump leveled unfounded corruption accusations at Biden and his family.

It was the last televised debate before the Nov. 3 election.

The most-watched presidential debate in U.S. history was a 2016 event between Trump and Hillary Clinton, seen by 84 million TV viewers. 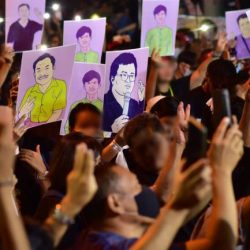 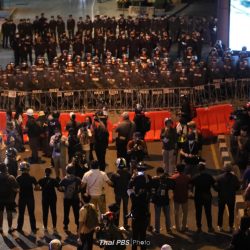