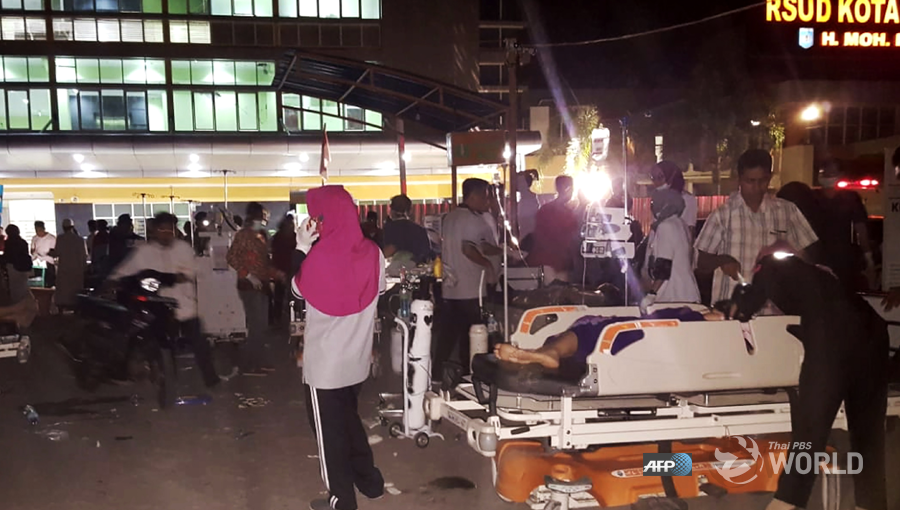 Hospital staff treat patients outside a hospital after an earthquake rocked Indonesia’s Lombok island, in Mataram this evening.

Indonesia’s resort islands of Bali and Lombok were rocked by a magnitude 7.0 earthquake this evening, prompting a tsunami warning and panic among holidaymakers and residents.

The quake, which struck at a depth of 15km off the north coast of Lombok, comes a week after a magnitude 6.4 quake killed 14 people on the island and prompted a large-scale evacuation of a volcano popular with hikers, Reuters reported.

It said the epicenter of the earthquake is located at 8.37 degrees southern latitude and 116.48 degrees eastern longitude at a depth of 15 kilometers.

According to a statement obtained by The Jakarta Post, the Meteorology, Climatology and Geophysics Agency (BMKG) placed the northern part of East and West Lombok on a tsunami alert, warning that the first wave to hit the region may not be the highest.

Reports say that the earthquakes’ tremors could be felt in neighboring Bali, as well as Jember and Sidoarjo in East Java.

“Please go to a place with higher ground, while remaining calm and not panicking,” Dwikorita Karnawati, head of BMKG told local TV.

There were no immediate reports of casualties.

The quake was felt for several seconds in Bali, where people ran out of houses, hotels and restaurants. 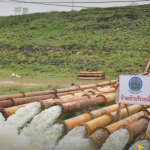 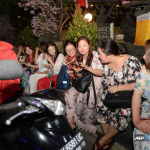