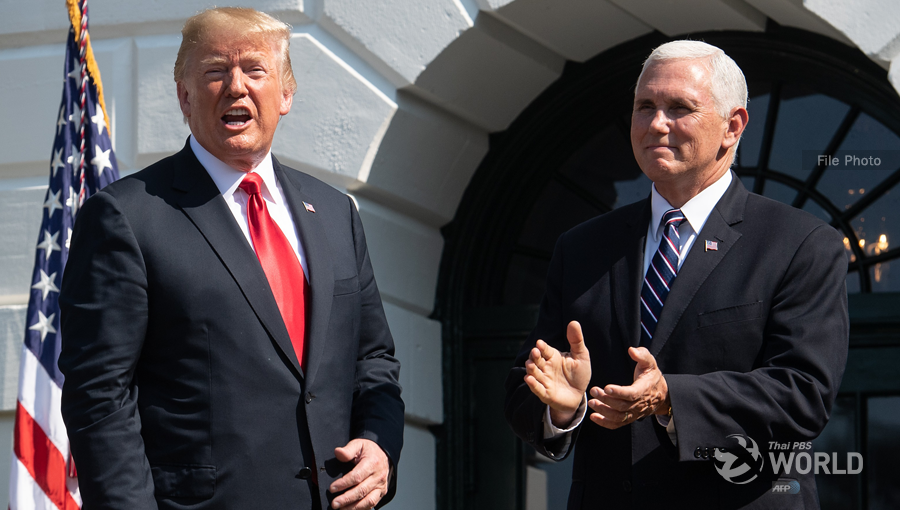 WASHINGTON (Reuters) – President Donald Trump will skip summits with Asian leaders in Singapore and Papua New Guinea in November, sending Vice President Mike Pence in his place, the White House said on Friday, an announcement that will raise questions about his commitment to a regional strategy to counter China.

Trump was invited to attend the US-Association of Southeast Asian Nations summit and the East Asia summit in Singapore and also the Asia Pacific Economic Cooperation forum in Papua New Guinea. He had attended these events last November.

White House spokeswoman Sarah Sanders said Trump asked Pence to represent him at the summits, where he will “highlight the United States’ vision of a free and open Indo-Pacific, based on respect for sovereignty, the rule of law, and the principles of free, fair and reciprocal trade.”

Trump will travel to Paris to attend a Nov 11 commemoration of the 100th anniversary of the armistice that ended World War One. Trump had wanted a US military parade in Washington but balked at price estimates.

“While in Europe, the president also will visit Ireland to renew the deep and historic ties between our two nations,” Sanders said.

Later in November, Trump will attend the Group of 20 summit in Buenos Aires and will also travel to Colombia for talks about security, narcotics and regional affairs, Sanders said.

Trump’s decision to skip the Asian summits will inevitably raise questions about the extent of his commitment to a region that is home to some of the most pressing US foreign policy challenges. 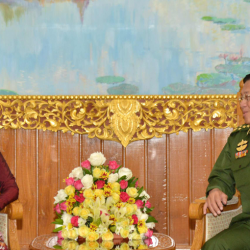