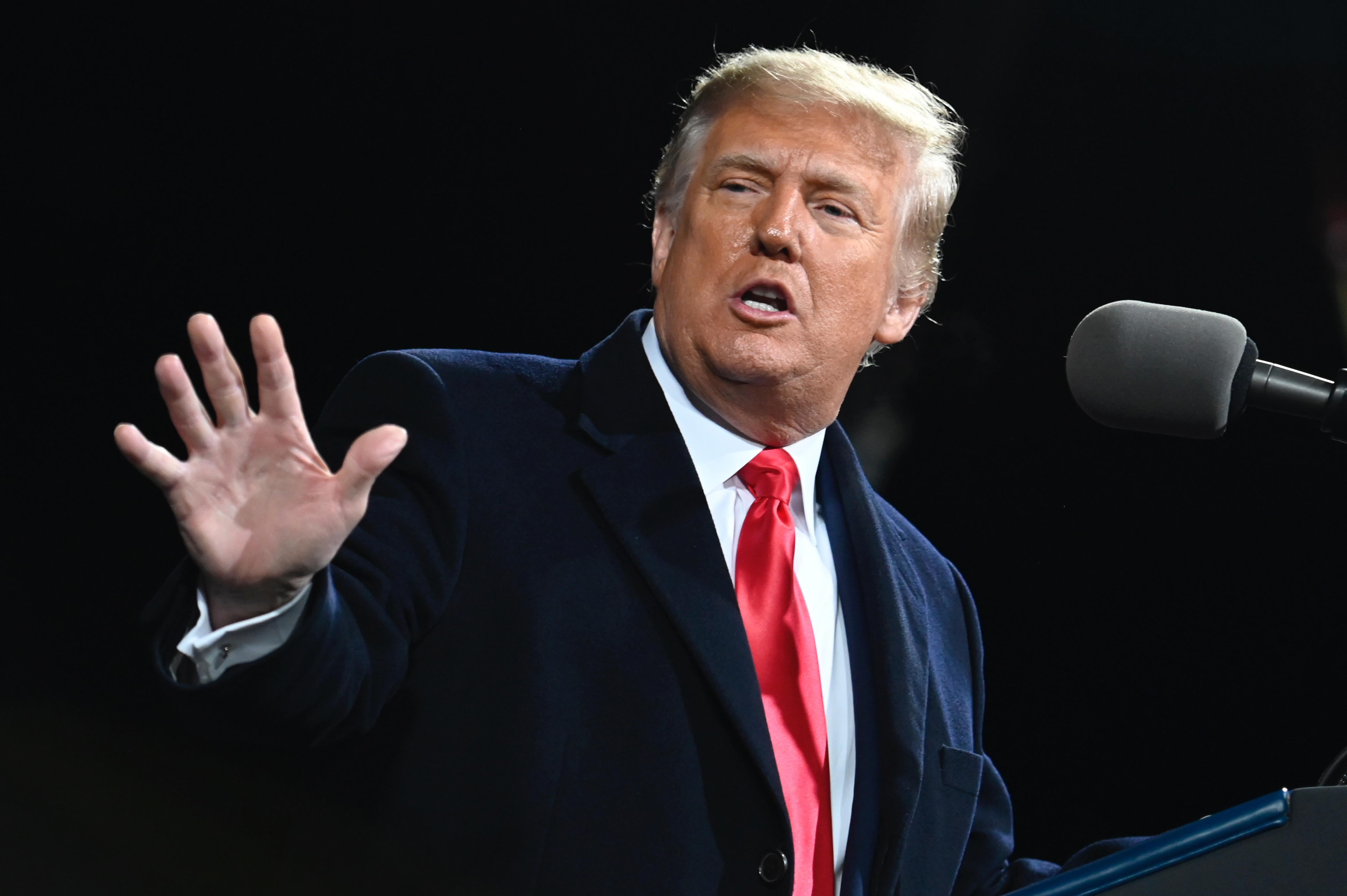 PALM BEACH, Fla./WASHINGTON (Reuters) – U.S. President Donald Trump on Sunday signed into law a $2.3 trillion pandemic aid and spending package, restoring unemployment benefits to millions of Americans and averting a federal government shutdown in a crisis of his own making.

Trump, who leaves office on Jan. 20 after losing November’s election to President-elect Joe Biden, backed down from his threat to block the bill, which was approved by Congress last week, after he came under intense pressure from lawmakers on both sides.

The Republican president, who golfed on Sunday and remained out of public view even as the potential government crisis loomed, had demanded that Congress change the bill to increase the size of stimulus checks for struggling Americans to $2,000 from $600.

It was not immediately clear why Trump changed his mind as his resistance to the massive legislative package promised a chaotic final stretch of his presidency.

White House officials have been tight-lipped about Trump’s thinking but a source familiar with the situation said some advisers had urged him to relent because they did not see the point of refusing.

“Good news on Covid Relief Bill. Information to follow!” Trump said in a cryptic message on Twitter earlier on Sunday evening. But he offered no explanation.

Democrats are on board with the $2,000 payments but many Republicans have opposed it in the past. Many economists agree the financial aid in the bill should be higher to get the economy moving again but say that immediate support for Americans hit by coronavirus lockdowns is still urgently needed.

Unemployment benefits being paid out to about 14 million people through pandemic programs lapsed on Saturday, but will be restarted now that Trump has signed the bill.

The package includes $1.4 trillion in spending to fund government agencies. If Trump had not signed the legislation, then a partial government shutdown would have begun on Tuesday that would have put millions of government workers’ incomes at risk.

Global share prices ticked up in response to the news that Trump had passed the stimulus plan and backed away from a possible government shutdown. U.S. S&P futures and Japan’s Nikkei index gained around 0.4%, and spot gold prices rose nearly 1%. “It is positive for markets that we no longer have a chaos over stimulus, considering there was a chance of a partial government shutdown,” said Masahiro Ichikawa, chief strategist at Sumimoto Mitsui DS Asset Management.

Trump’s abrupt move to sign the bill came after most Republican lawmakers refused to back his call for changes to legislation they had already voted on.

Hours earlier, Republican Senator Pat Toomey of Pennsylvania told Fox News Sunday Trump wants “to be remembered for advocating for big checks, but the danger is he’ll be remembered for chaos and misery and erratic behavior if he allows this to expire.”

Trump sought to put the best face on his climb-down, saying he was signing the bill with “a strong message that makes clear to Congress that wasteful items need to be removed.”

He noted that Democratic-controlled House of Representatives planned to vote on Monday to increase coronavirus relief checks to individuals from $600 to $2,000, and said the Senate “will start the process” to approve higher payments.

U.S. Senate Majority Leader Mitch McConnell, a fellow Republican, said “I thank the President for signing this relief into law” but made no mention of any plans for a Senate vote on higher relief payments.

After months of wrangling, Republicans and Democrats agreed to the package last weekend, with the support of the White House.

Trump stunned Republicans and Democrats alike when he later said he was unhappy with the massive bill, which provides $892 billion in coronavirus financial relief, despite offering no objections to the terms of the deal before Congress voted it through on Monday.

Trump spent the Christmas holiday at his Mar-a-Lago resort in Florida. On Sunday morning, he seemed in no rush to try to resolve the standoff with Congress as he played a round of golf at the Trump International Golf Club in West Palm Beach.

He had also complained that the bill gives too much money to special interests, cultural projects and foreign aid. 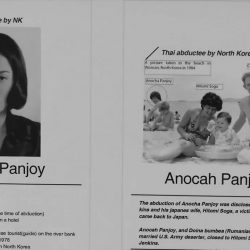 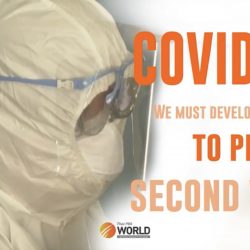 COVID-19: We must develop conscience to prevent second wave