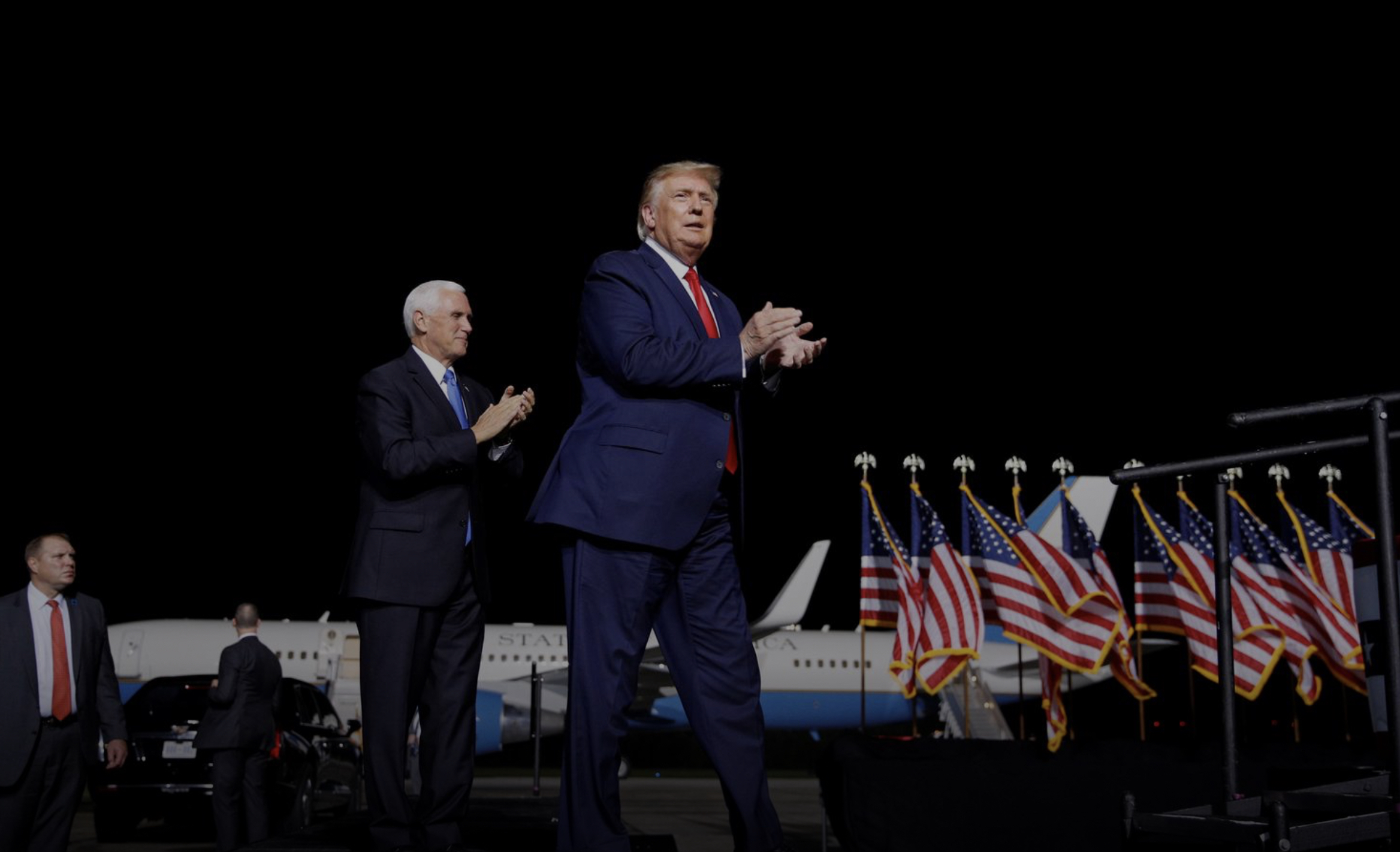 (Reuters) – U.S. President Donald Trump said on Friday that Americans might not know the winner of the November presidential election for months due to disputes over mail ballots, building on his criticism of a method that could be used by half of U.S. voters this year.

Election experts have said it might take several days after the Nov. 3 election until a winner is known as officials will need time to count mail ballots that arrive after election day.

Speaking at a rally in Newport News, Virginia, Trump said he would prefer to find out quickly whether he won or lost, rather than wait for the mail ballots to come in.

“I like watching television and have, ‘The winner is’, right? You might not hear it for months, because this is a mess,” he said.

Court rulings this month have allowed officials in the battleground states of Michigan, Pennsylvania, Wisconsin and North Carolina to count ballots that arrive after Nov. 3 as long as they were sent by Election Day.

Trump in recent days has refused to commit to a peaceful transfer of power if he loses the election to Democrat Joe Biden and has said he expects the Supreme Court will have to declare a winner. 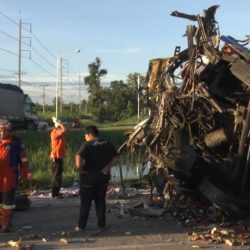 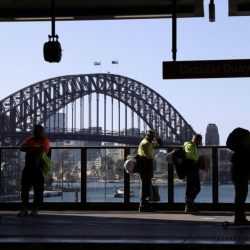