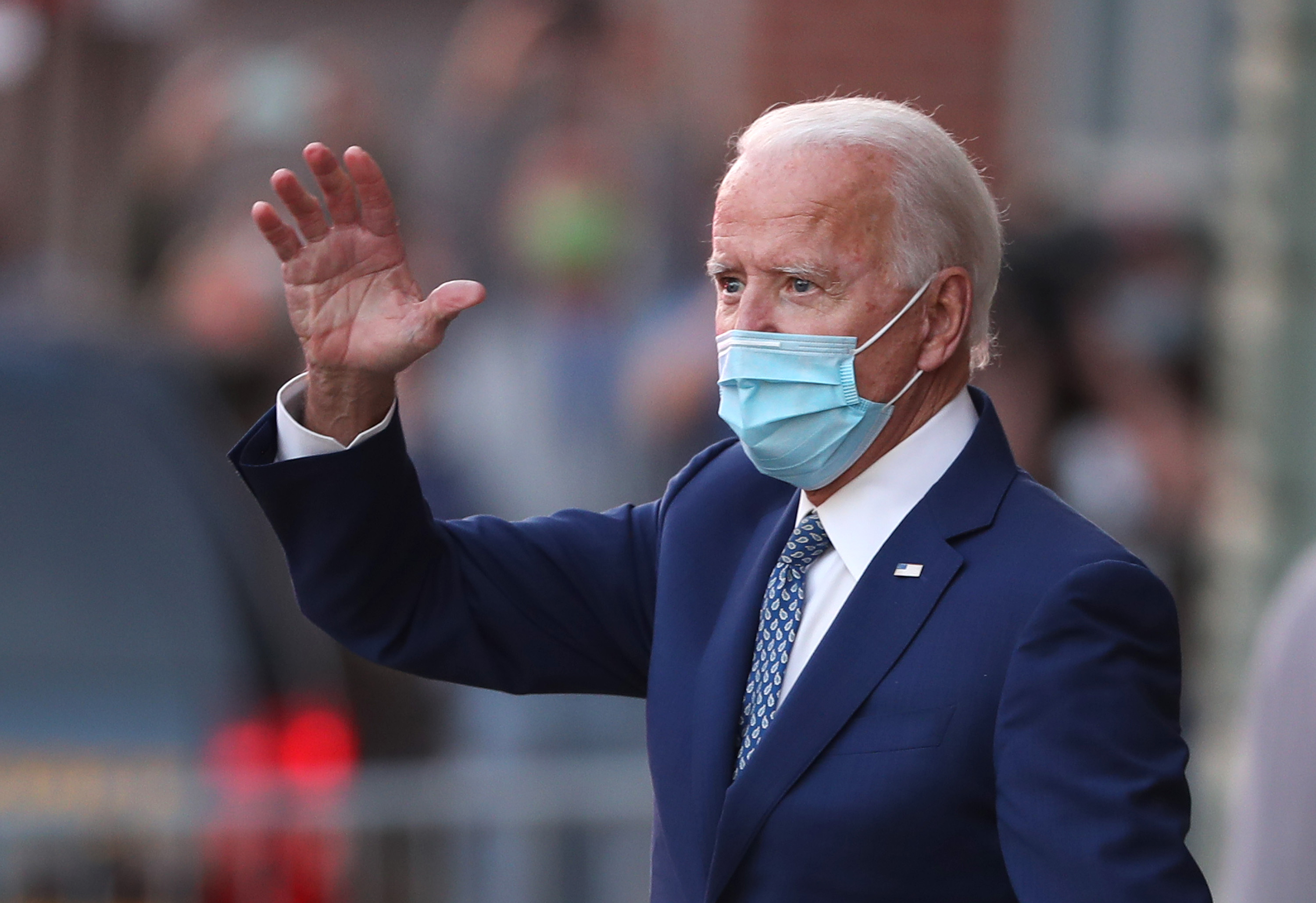 President-elect Joe Biden waves to supporters as he leaves the Queen theater after receiving a briefing from the transition COVID-19 advisory board on November 09, 2020 in Wilmington, Delaware. / AFP

President Donald Trump, who is refusing to concede election defeat, injected new volatility Monday by firing his defense secretary, while President-elect Joe Biden made good on a promise to focus on leading the country out of the Covid-19 crisis.

With construction already starting in central Washington for the January 20 inauguration ceremony, an awkward and potentially chaotic transition period is underway.

Trump, in a move unprecedented for a US president, insists that the November 3 election was stolen from him.

“This election is not over, far from it,” White House press secretary Kayleigh McEnany told reporters at a press conference on the claim.

However, Trump’s lawyers have so far produced only flimsy evidence to support their court challenges alleging irregularities, while media projections based on near-complete results show Biden won convincingly.

Even Fox News, which has often given Trump an uncontested mouthpiece during his term, cut away from McEnany’s event, with presenter Neil Cavuto telling viewers the allegations were so poorly substantiated, “I can’t in good countenance continue showing you this.”

The Trump administration is also refusing traditional cooperation with Biden’s team, denying him the normal transition package that includes office space, a budget and expertise to prepare for the takeover.

Trump announced on Twitter that he had “terminated” defense secretary Mark Esper — a notable shuffling of such an important position so close to the end of a presidency. Trump and Esper had clashed over the latter’s opposition to suggestions military personnel be used to quell civil unrest.

Republican Senator Susan Collins broke ranks to recognize Biden’s win, saying, “He loves this country, and I wish him every success.”

But for now, most of the Trump-dominated party’s heavyweights, such as Senate Majority Leader Mitch McConnell, are siding — publicly, at least — with the president.

“Such inquiries and reviews may be conducted if there are clear and apparently-credible allegations of irregularities that, if true, could potentially impact the outcome of a federal election,” Barr, long a close defender of Trump, said in a letter to US attorneys around the country.

Biden, meanwhile, forged ahead with his agenda, starting with his number one campaign promise of trying to get the raging coronavirus pandemic under control.

He held a first meeting of his own coronavirus task force, just hours before the White House version headed by Vice President Mike Pence was due to gather.

Biden then gave a televised speech on the crisis that signaled a dramatic departure from Trump’s erratic style.

Where Trump has repeatedly mocked people wearing masks and claimed the virus would go away by itself, Biden told the nation that face coverings are the single best way to get the situation under control.

“I implore you, wear a mask,” he said. “A mask is not a political statement, but it is a good way to start putting the country together.”

The speech and the announcement of Biden’s new task force came as US pharmaceutical giant Pfizer and Germany’s BioNTech announced that a jointly developed vaccine had so far proven 90 percent effective in preventing infections in trials.

Biden welcomed the news, while cautioning it would be “many more months” before mass vaccination was possible.

Trump, whose handling of the pandemic has often run contrary to scientific advice, also welcomed the news, which boosted stock prices on Wall Street.

He later claimed on Twitter that news of progress on a vaccine had been delayed until after the election to damage him.

Meanwhile, the coronavirus struck again inside the White House, with ABC News reporting that the housing and urban development secretary, Ben Carson, had tested positive.

The man meant to be heading Trump’s uphill campaign against the election results, David Bossie, has also tested positive, US media reports said.

This comes after Trump’s chief of staff, Mark Meadows, reportedly came down with the virus — as have numerous other staff and Trump himself over the last weeks.

Beyond Covid, the Biden team said the president-elect and Vice President-elect Kamala Harris were holding “briefings with transition advisors.”

Biden also talked by phone with Canadian Prime Minister Justin Trudeau, who like many leaders of the traditional US allies, has had a rollercoaster ride with Trump in Washington.

However, with Trump digging in his feet, it is far from clear how much the incoming administration will be able to do as the clock ticks down to inauguration day.

Trump is insisting on multiple court challenges to vote counts, and allegations of fraud. The legal wrangles could take weeks to sort out.

Biden’s team is being blocked from tax-payer funded transition assistance by the Trump-appointed head of the General Services Administration, which manages government buildings.

The GSA’s freeze on cooperation rippled through to the Department of Defense, which said it was holding off from contact with Biden’s transition team as a result. 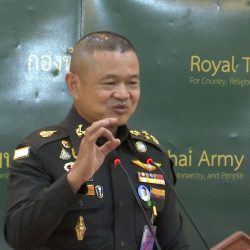 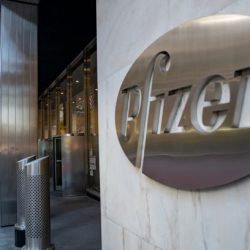