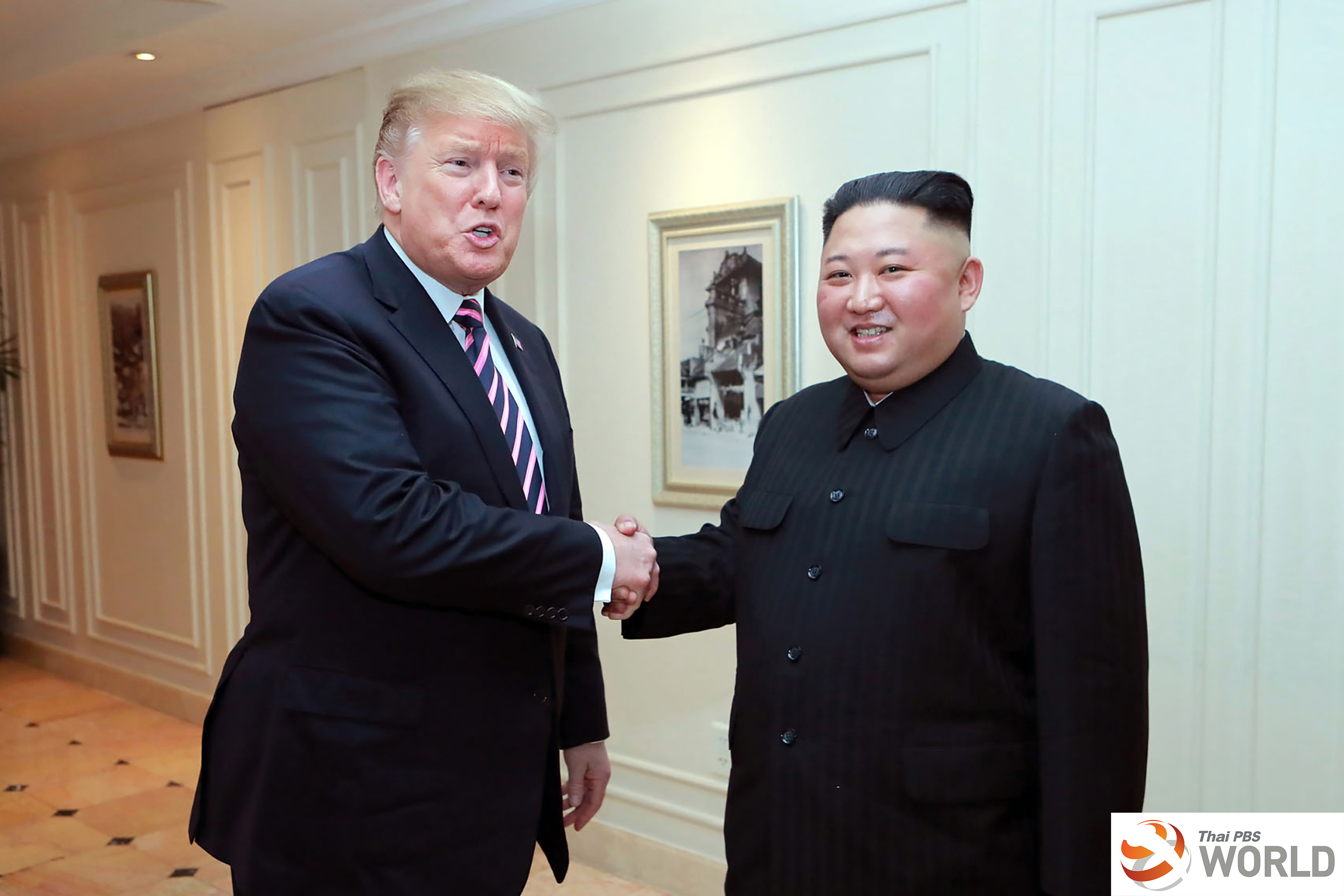 US President Donald Trump shook hands with North Korean leader Kim Jong Un at the start of their second summit Wednesday and predicted successful talks with the totalitarian state over its nuclear weapons.

Trump foresaw a “very successful” summit as the pair greeted each other at the luxury Sofitel Legend Metropole hotel in Hanoi to follow up on their initial historic meeting in Singapore in June.

Shaking hands and smiling in front of a bank of a dozen alternating US and North Korean flags, they briefly took questions from reporters before starting one-on-one talks and a dinner.

Critics said the Singapore summit was light on concrete results but Trump said the Hanoi talks would be “equal or better than the first” time. Kim said: “I am certain that a great outcome will be achieved this time that will be welcomed by all people.”

Trump, seeking a big foreign policy win to push back against domestic troubles, believes he can make history with North Korea and claims Japan’s prime minister has already nominated him for a Nobel Peace Prize.

His goal is to persuade Kim to dismantle his nuclear weapons and resolve a stand-off with the deeply isolated state that has bedevilled US leaders since the end of the Korean war in 1953.

To lure Kim into radical change, Trump is believed to be considering offering a formal peace declaration — though perhaps not a formal treaty — to draw a line under the technically still unfinished war.

At the same time, Washington faces mounting pressure to extract significant concessions from Kim, who has so far shown little desire to ditch his nuclear capability.

China’s Foreign Minister Wang Yi said Wednesday the Hanoi meeting could be “an important step towards advancing the denuclearisation” of the Korean peninsula.

However, Washington and Pyongyang disagree even on what denuclearisation means precisely. And while North Korea has now gone more than a year without conducting missile and nuclear tests, it has done nothing to roll back the weapons already built. 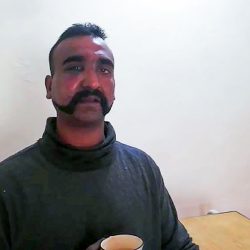 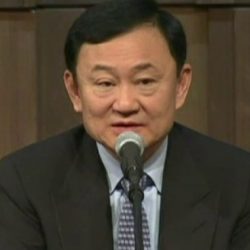