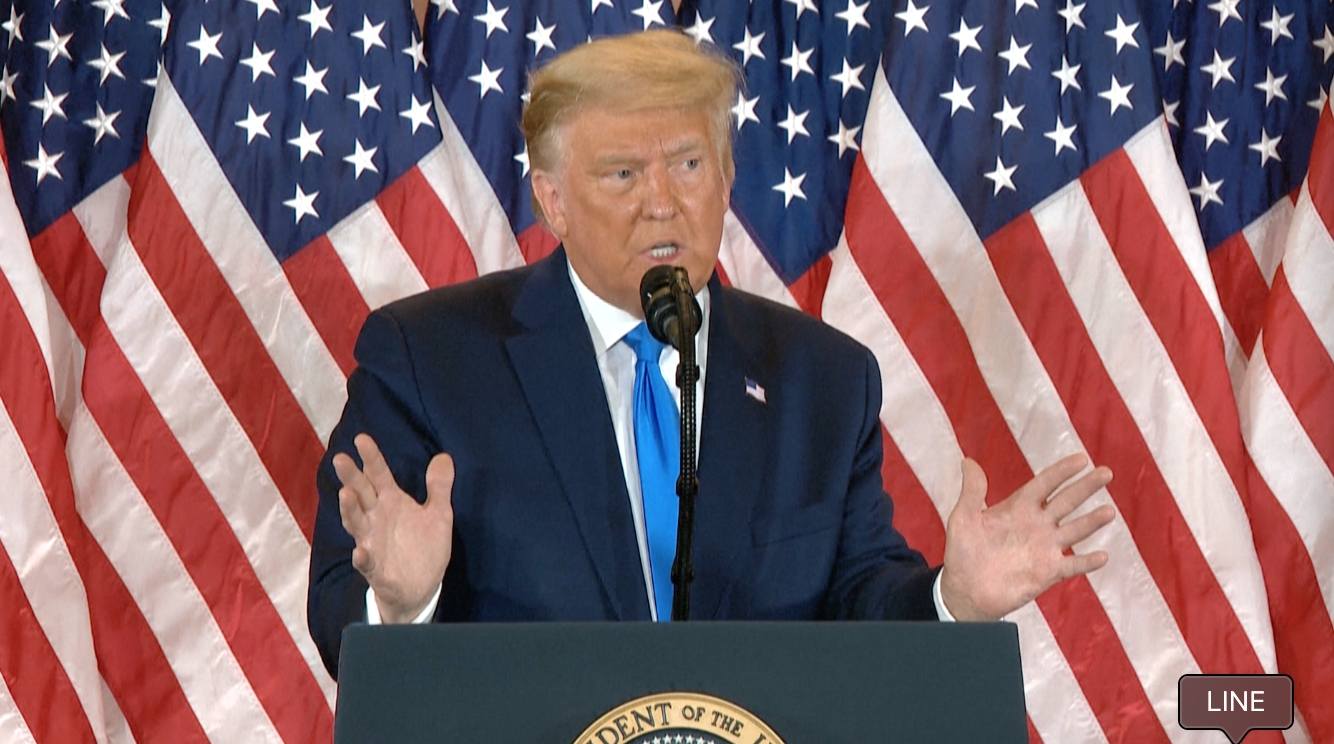 President Donald Trump on Wednesday claimed he had won the US election, despite the final results not yet being given, and said he would go the Supreme Court to dispute the counting of votes.

“We did win this election,” Trump said in an extraordinary speech from the ceremonial East Room of the White House. “This is a fraud on the American public.”

The Republican, who according to initial results is in a neck-and-neck race with Democrat Joe Biden, said he would go to court and “we want all voting to stop.”

He appeared to mean stopping the counting of mail-in ballots which can be legally accepted by state election boards after Tuesday’s election, provided they were sent in time. 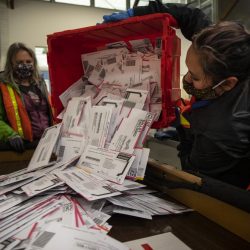 Trump wins Florida, locked in other tight races with Biden 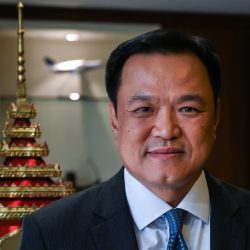