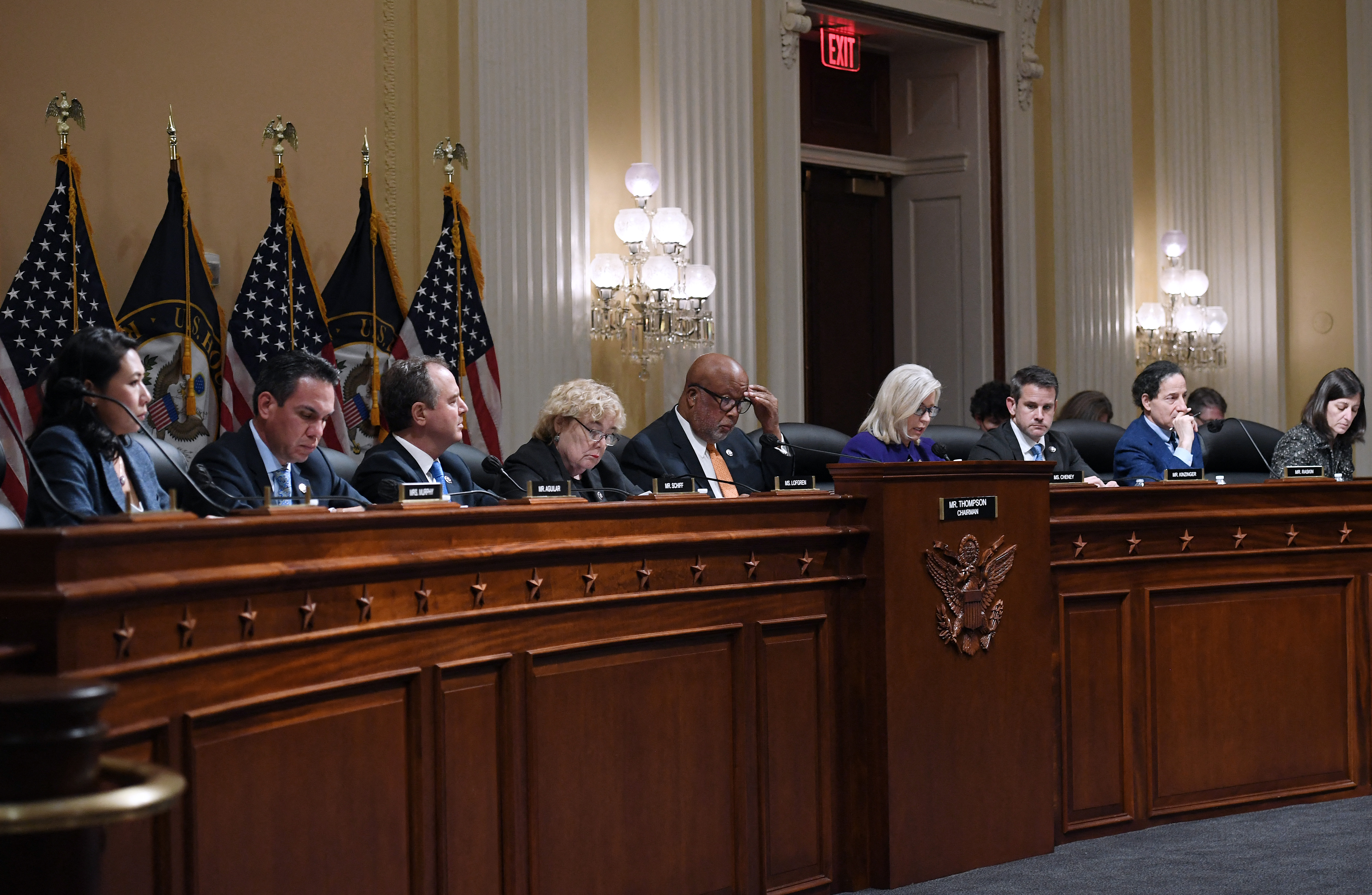 US congressional committee investigating the January 6 attack at the Capitol meet to vote on criminal contempt charges for Steve Bannon, one of former President Donald Trump’s closest allies at the Cannon Office Building on October 19, 2021 in Washington, DC. (Photo by Olivier DOULIERY / AFP)

U.S. District Judge Tanya Chutkan in the District of Columbia rejected an argument by Trump’s lawyers that telephone records, visitor logs and other White House documents should be hidden from the committee.

“While broad, these requests, and each of the other requests made by the Committee, do not exceed the Committee’s legislative powers,” Chutkan said in her decision.

Trump had argued that the materials requested by the House committee were covered by a legal doctrine known as executive privilege that protects the confidentiality of some White House communications.

He requested an injunction blocking the National Archives, a federal agency that holds his White House records, from complying with the committee’s requests for hundreds of pages of documents.

Jesse Binnall, a lawyer for Trump, did not immediately respond to a request for comment. Trump quickly filed a court notice indicating he would appeal the decision.

The committee has said it needs the requested materials to understand the role Trump may have played in fomenting the riot.

“That’s a big deal,” U.S. Representative Bennie Thompson, chairman of the House of Representatives select committee, said in an interview on CNN. “I look forward to getting this information. I look forward to our investigators going through it with a fine-tooth comb to make sure that our government was not weaponized against its citizens.”

Chutkan said Trump had not acknowledged “the deference owed to” President Joe Biden’s determination that the committee could access the materials.

“His (Trump’s) position that he may override the express will of the executive branch appears to be premised on the notion that his executive power ‘exists in perpetuity,'” Chutkan said. “But Presidents are not kings, and Plaintiff is not President.”

Trump gave an incendiary speech before the assault on the Capitol, repeating his false claims that the November 2020 election was stolen from him through widespread voting fraud and urging his supporters to go to the Capitol and “fight like hell” to “stop the steal.”

His supporters stormed the Capitol in a failed bid to prevent Congress from formally certifying Biden’s election victory. Biden, a Democrat, took office on Jan. 20.

About 700 people face criminal charges stemming from the riot. 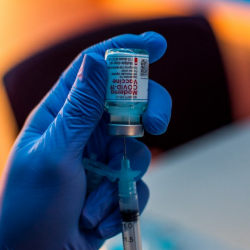 Govt vs hospital: Who is right in the row over Poland’s failed vaccine donation? 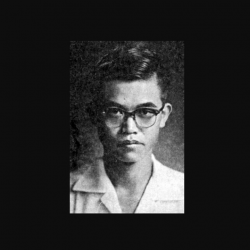