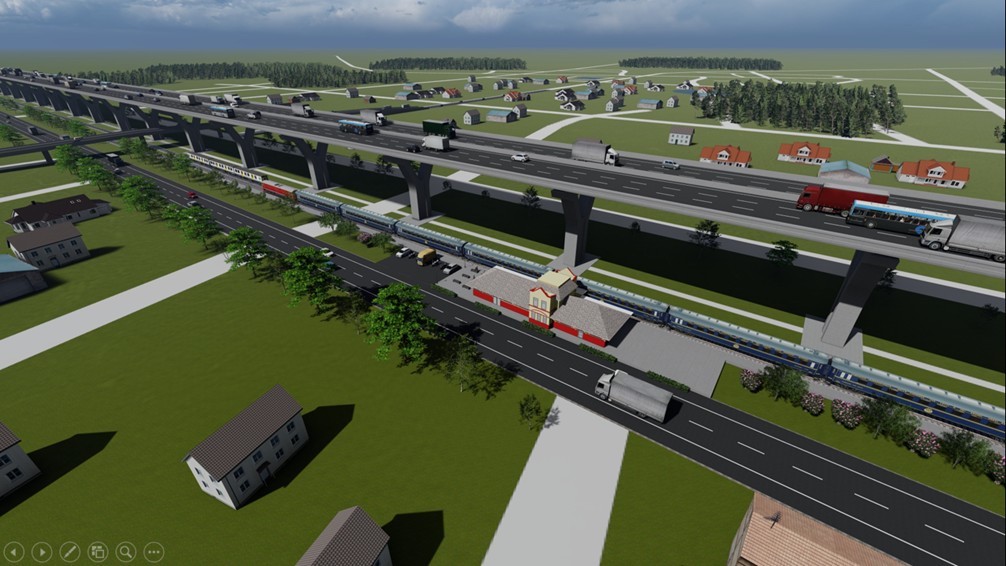 The Thai Transport Ministry’s mega project to build a high-speed, dual-track railroad system and motorways at a total cost of 5.7 trillion baht was targeted by the Opposition during the 4-day censure debate beginning yesterday (Tuesday). Transport Minister Saksayam Chidchob later defended the project today, insisting that it will boost the economy rather than wasting money, as alleged.

Move Forward MP Surachet Praweenwongwut said during the debate on Tuesday that the mega project will incur public debt amounting to more than 80,000 baht for every Thai citizen.

He said that the mega infrastructure plan, otherwise known as the “MR-Map” project, was initiated by Saksayam and approved by Prime Minister Prayut, and that it will be a waste of taxpayers’ money, because it is not worth the investment and duplicates other similar infrastructure projects.

He said the budget would be better spent on improving town planning, the public transport, water and electricity systems in existing towns and provinces.

The Move Forward MP claimed that he used to call officials from the Transport Ministry to show him a model of the mega project, in his capacity as the chair of the House committee on mega infrastructure projects, but the officials were unable to do so.

He alleged that the highspeed train project, which is a part of the mega project, appears to favour Buri Ram province, known to be the seat of the Chidchob family, which has built an international-standard soccer stadium and a motor racing circuit in the province.

He claimed that Buri Ram has been allocated more money for road construction than other larger provinces.

The 5.7 trillion baht includes the budgets from all ministries combined for 12 years and the budget of the Agriculture Ministry for 74 years, claimed Surachet, saying that he could not trust Saksayam or the prime minister.

In his rebuttal, Saksayam explained that the mega project will be a joint investment between the government and the private sector, including foreign investors, and that it is not necessary for all the projects to be implemented simultaneously.

He said that the MR-Map was designed to lay down systematic infrastructure for the country, with an aim to transform it into a regional transportation hub for goods, including oil, between Asia and the other continents, citing the land bridge project in southern Thailand, which will circumvent the infamous maritime congestion in the Malacca Straits.

He insisted that the mega project will not be a waste of taxpayers’ money, but that it will be a boon for the Thai economy and the Thai people. 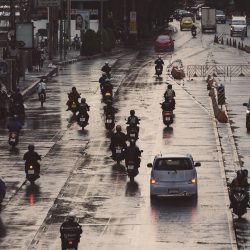