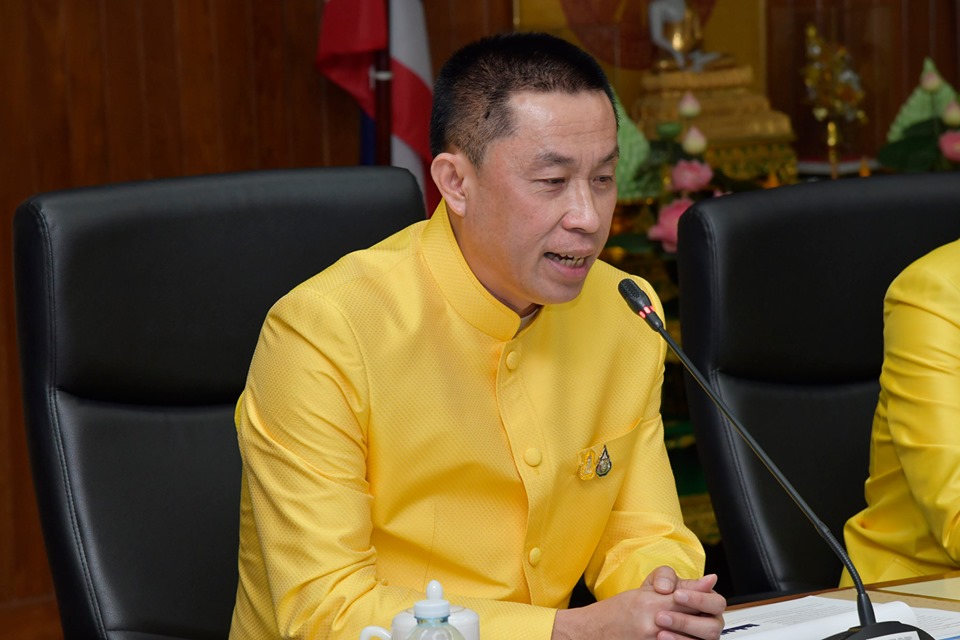 The Ministry of Transport is considering an increase to the speed limit for cars on roads with at least four lanes. The move will see the current 80kph restriction raised to 120kph in order to facilitate traffic flow. There is also a plan to adjust the operating hours of trucks with ten wheels or more in Bangkok and its suburbs to midnight-4am to correspond with the actual traffic conditions in the capital.

The two proposals are part of a four-point urgent policy that the new policy makers, led by Transport Minister Saksayam Chidchob and his two deputies, Thaworn Senneam of the Democrat party and Athirath Rattanaseth of the Palang Pracharat, want to implement after a one month study and assessment.

The other urgent matters relate to the prolonged delay in the progress of some projects, which have adversely affected the lives of people living in the vicinity of the construction sites, such as the ongoing upgrade of the Rama II Road, which has earned an infamous reputation of being the country’s most delayed road construction project.

The Transport Ministry also wants the air pollution problem, caused by PM2.5 dust particles emitted from trucks and buses, to be resolved on sustainable basis.

Bangkok and its neighbouring provinces, such as Samut Prakan, Samut Sakhon, Pathum Thani and Nonthaburi, were hard hit by a smog problem caused by PM2.5 dust particles during the dry season last year. Pollution was so bad that many people living in those areas were forced to wear face masks.  The situation eventually subsided due to the onset of the rainy season.

However, the smog problem remains serious along the Rama II road. 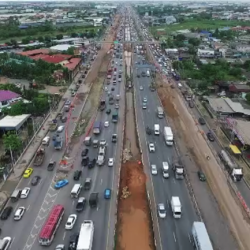 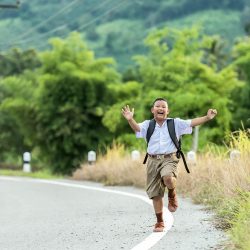