Thailand’s Ministry of Transport will nominate four professionals to the new board of Thai Airways International, tasked with managing the financially-strapped national flag carrier under the court-sanctioned rehabilitation plan.

Transport Minister Saksayam Chidchob said today that a meeting was held yesterday between Deputy Prime Minister Wissanu Krea-ngarm, Finance Minister Uttama Savanayana and himself to discuss THAI’s rehabilitation, to be undertaken under the Thai Bankruptcy Act, as approved by the Cabinet.

He said that the Finance Ministry will remain the largest single shareholder in THAI although, under the rehabilitation scheme, it will have to reduce its stake to less than 50%, which will automatically strip the airline of its state enterprise status.

The Finance Minister has let it be known that the Finance Ministry will play role in the rehabilitation of THAI, said Mr. Saksayam, adding that he has no objection to this approach.

He maintained that there is no conflict between the Transport and Finance ministries over the court-sanctioned rehabilitation scheme, noting that, at the time the Cabinet endorsed the scheme, it also designated the Transport Ministry alone to proceed with the programme.

Thai Airways International has recorded heavy losses in the past two years, 11.5 billion baht and 12 billion baht in 2018 and 2019 respectively.  The COVID-19 pandemic, which is wreaking havoc on the aviation industry worldwide, has dealt a particularly devastating blow to the ailing airline. 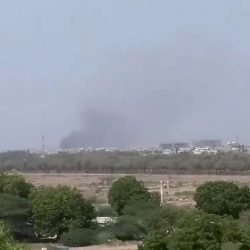 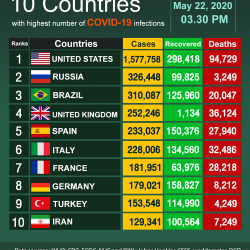