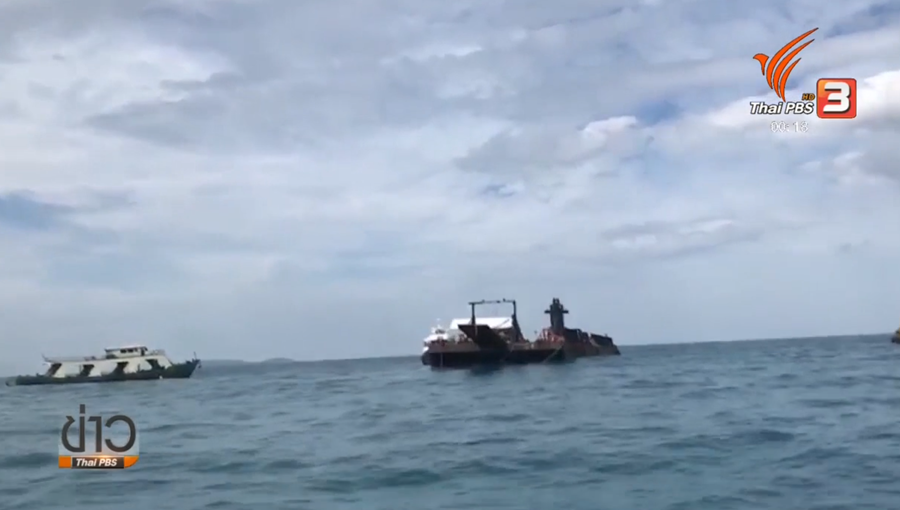 The owner of the tourist boat that sank in the rough sea off Phuket on July 5 resulting in the death of 47 Chinese tourists has refused to salvage the sunken vessel, claiming that it lies 45 metres deep on the seabed and should not pose an obstacle to sea navigation.

Legal advisor of TC Blue Dream Company which owns the ill-fated Phoenix Mr Nipit Intharasombat, said that there is no way that the sunken vessel would obstruct sea navigation between Hey and Racha islands off Phuket.  He said the vessel lies 45 metres under the sea and that it would not cause pollution problem.

He said that the police wanted the sunken vessel to be salvaged because it was regarded as a piece of evidence in their probe into the cause of the fatal accident and, for that matter, he added that the state would have to cover the cost of salvaging the boat – not the company.

However, Marine Department director-general Chirut Wisarnchit, insisted that the Phoenix needed to be salvaged because it could pose a problem for sea navigation in the area in the future as the sunken vessel is located just about 100 metres from the coral reef.

He disclosed that the department had notified TC Blue Dream Company to salvage the boat within 20 days since July 11, but it was rejected by the company.

But he said once the sunken vessel was retrieved from the depth of the sea, the Marine Department would demand compensation for the costs of the salvaging operation from the company, initially estimated at about ten million baht. 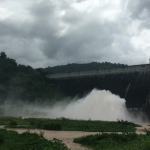