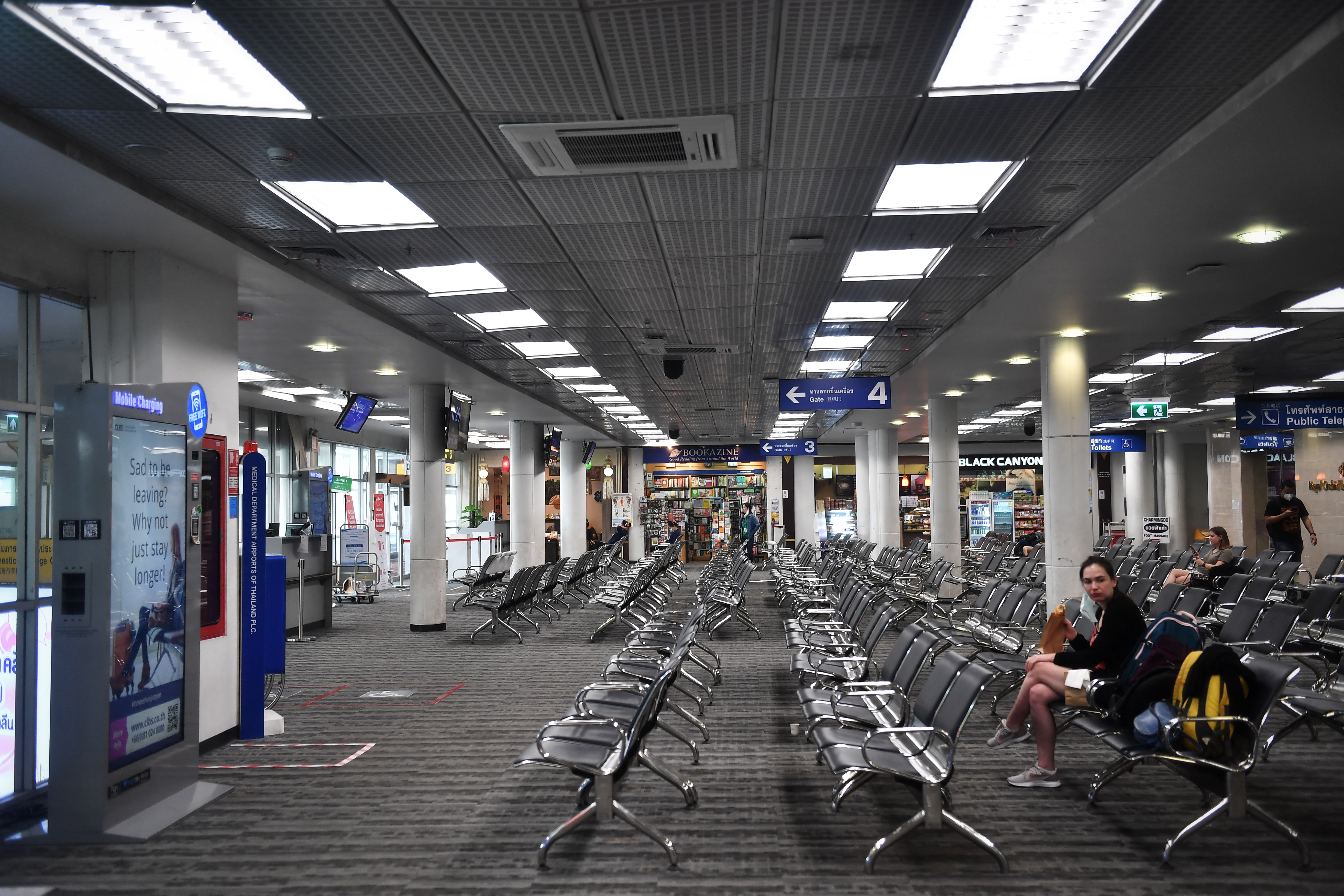 Due to recent surges in COVID-19 cases, Chiang Mai international airport has adopted an 8-step protocol, to make sure arriving passengers are safe, which may mean a delay of 2-3 hours before passengers are allowed to leave the airport following disembarkation.

The enhanced health screening process will be able to handle up to 100 passengers per hour, according to officials.

The first international flight to touch down at Chiang Mai international airport will arrive on November 5th, from South Korea, under the Charming Chiang Mai “sandbox” scheme. Between 70 and 102 domestic flights are also expected to land each day at the airport.

Meanwhile, Chiang Mai Governor Prachon Pratsakul, in his capacity as head of the provincial communicable disease committee, has issued an announcement asking schools in the province to delay their planned resumption of onsite teaching at schools in high-risk areas from November 1st to after November 14th.

During the two-week period, however, schools are advised to arrange for online teaching, or via other platforms.

Most schools are scheduled to reopen on Monday, after they passed health safety assessments, with several rules in place with which they are required to comply. Curfew, alcohol ban to be lifted in Bangkok, other provinces, from Nov 1