Senator Kamnoon Sidhisamarn has voiced full support for a recommendation, from his colleague Somchai Sawaengkarn, to deal with MPs refusing to declare their presence in parliament, causing two House meetings last week to collapse due to the lack of a quorum.

In his Facebook post on Sunday, Senator Somchai said that a similar problem occurred in National Legislative Assembly in 2014, which was solved by specifying, in the Constitution, that any MP who refuses to declare his or her presence officially on more than one-third of the occasions of his or her actual presence within 90 days will be stripped of parliamentary membership.

Additionally, any MP who does not attend half of the meetings in each month will be deprived of the right to receive extra pay for that month.
Senator Kamnoon said in his Facebook post today that he fully agrees with Somchai’s idea of using the National Legislative model to solve the problem.

He suggested the amendment of Sections 101 and 111 of the Constitution, by adding a sub-section specifying the minimum frequency for the declaration of presence required for each MP.

He said that, to topple the government or to force it to resign, the opposition should step up its checks of the government’s performance and to point out irregularities.

He also said that the tactic to force House meetings to collapse, due to the lack of quorum, will not succeed in ousting the government, but will earn the condemnation of the public who may feel that the opposition is wasting taxpayer’s money by not performing their duties in parliament. 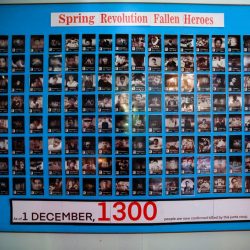 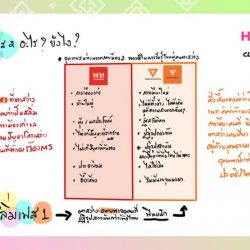